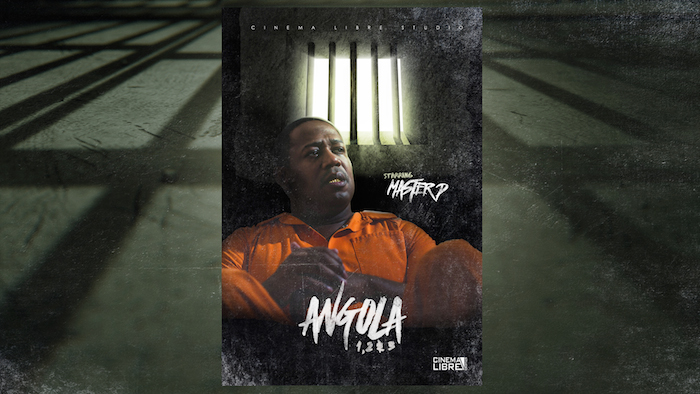 Master P’s spent much of 2016 pushing his newest act, No Limit Boys and prepping his fans for the 2017 launch of his biopic, Ice Cream Man: King Of The South. (HipHopDX announced exclusively that Queen Latifah will star in the film as Master P’s mother.) But apparently The Colonel has much more on his rapidly filling plate.

Up next, a starring role in the Philippe Diaz directed Angola 1, 2 & 3, which details the life of Robert King, a wrongfully convicted inmate who spent 29 years in solitary confinement in Louisiana’s notorious prison before his case was overturned in 2001.

“This is a very important story to me since I come from New Orleans and my brother [C-Murder] is fighting for his life in Angola for a crime he did not commit,” Master P said via statement. “But it is also an important story for the entire African-American community. It has been clear for decades that these men lost their lives to a system that persecuted them because they were black. If they were white, this never could have happened. Their story made me realize that many men imprisoned in Angola may be innocent for the crimes they are accused of.”

Angola 1, 2, & 3 is distributed by Cinema Libre and financed in association with AGG Entertainment along with China’s GAIA Studio. Filming is scheduled to begin on August 15.

According to the statement, Cinema Libre promises that a significant portion of the profits will go to the Angola 3 (Robert King, Albert Woodfox and Herman Wallace’s estate).

In a recent conversation with HipHopDX, P detailed his upcoming biopic and explained that the film will show the reasons why he declined to acquire Cash Money from Birdman. Watch the interview below.