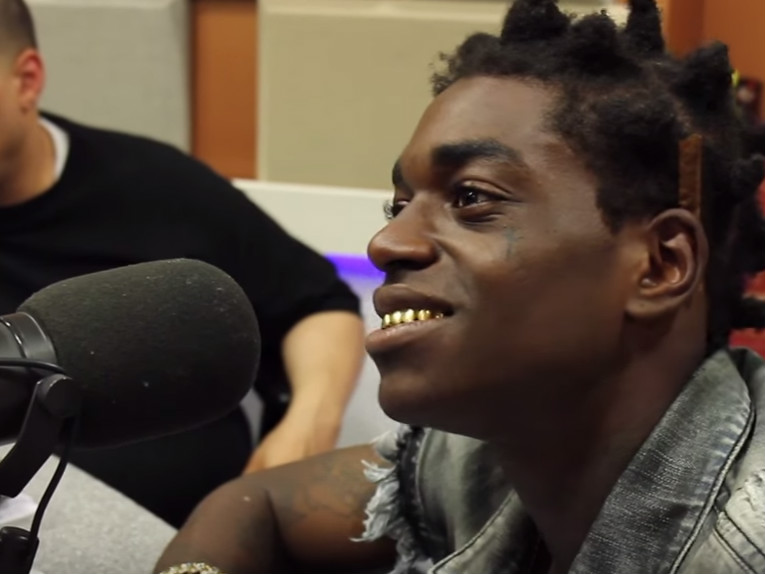 Kodak Black has slowly been garnering attention, especially with a co-sign from Drake. The Pompano Beach, Florida rapper released his Institution mixtape in December and is riding high off “No Flockin” and “SKRT.” He spoke with Power 105.1’s DJ Self to explain where he fits into the music industry.

“They shouldn’t sleep on me,” he says. “Talent recognize talent, so I recognize other people with talent. I feel like the game need me. I’m like a polka dot. I’m come to take people spot. But I’ll wait on it.”

The 18-year-old also announced two projects. He says that he has a mixtape and an album in the works.

“I’m finna drop a mixtape on my birthday, that’s the middle of the year, Gemini baby, June,” he says. “Then, I’m finna drop my album on Christmas. That’s my gift to the streets.”

Kodak Black was arrested last month on weapons and marijuana charges after leading police on a car chase. He was released on a reported bail of $5,000.

“The trouble really try to follow you when you’re trying to move forward or go straight, go the right way,” he says.

Watch the interview of Kodak Black announcing two projects below: