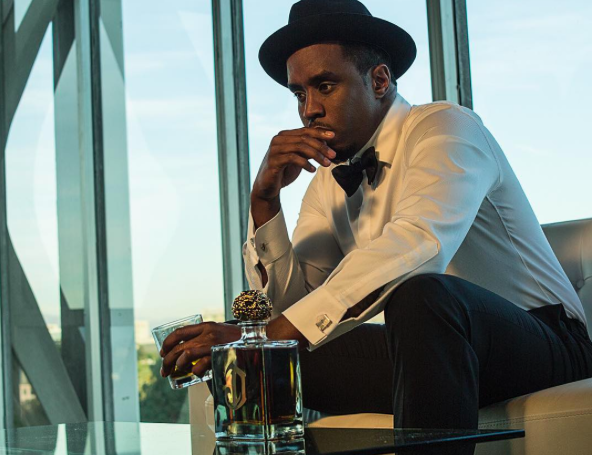 Diddy Announces Plans To Focus More On Film Upon Retirement

Late last year, Puff Daddy announced that No Way Out 2 would be his last and final album, and according to Pigeons and Planes, the Bad Boy CEO tells Cigar Aficionado that in lieu of music he plans to siphon his focus towards film and acting upon his retirement.

“I’m going to put out my last album and devote 100 percent of my time to doing films,” Puff Daddy says in his interview with Cigar Aficionado set to hit newsstands May 3. “I want to stop at a great place. And a final album is a great place to stop. I want to take a victory lap, to do a world tour and really enjoy it once last time.”

Puff revealed his plans for the Bad Boy Family Reunion Tour in March. The tour is scheduled to kick off on May 20 with an additional date on the late Notorious B.I.G.’s birthday at the Barclay’s Center in Brooklyn, New York, dubbed as the “Only Night Only” show.

Faith Evans, Lil’ Kim, Mase, French Montana, Total, 112 and Mario Winans are among past and present Bad Boy artists that are on the bill to help to celebrate Biggie’s forty-fourth birthday.

Also upon the mogul’s retirement, the 20-year music veteran has made plans to further expand his business portfolio and spend more of his free time with his six children.

“I have such a deep appreciation at being able to be a father,” Diddy tells Cigar Aficionado. “My father didn’t get the chance to be there for me. That makes me appreciate the opportunity that much more deeply. I stress the importance of that to my kids—that you can’t take having a family for granted.”