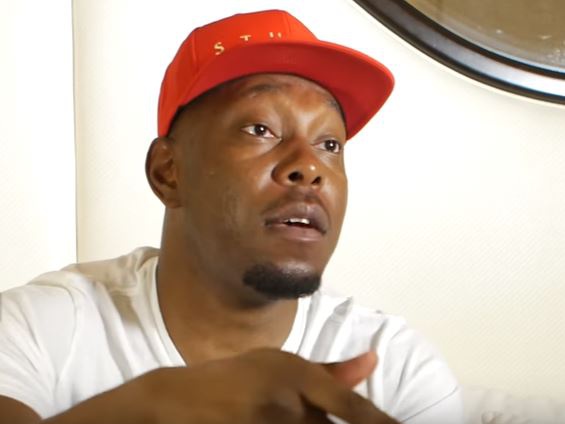 Dizzee Rascal Compares Parts Of The U.S. To The Third World

Although London rapper Dizzee Rascal got a glimpse at life in the states through music videos and the internet, he says he was taken aback by the amount of poverty he witnessed firsthand, during his time spent in the U.S.

The musician spoke on the matter when the topic of the effects of slavery, specifically in regards to racism, was brought up. At one point, Dizzee revealed that he’s glad he grew up in England.

“It wasn’t long ago enough,” Dizzee Rascal said while speaking on slavery. “I’ve been to areas in this country that are fuckin’–I can’t believe it’s America. It’s like third world. I been to parts of Miami and parts of Houston and New Orleans, back in the day. Before Katrina. It’s like ‘What the fuck’s this about? This is fuckin’ terrible.’ I’ve never even seen this kind of poverty before…The poverty I’ve seen here is a madness. The lack of empathy and how crazy this country is, I thought I knew. We grew up on music videos…so we could see exactly what’s going on and when it’s going on. But it wasn’t til I’ve been here for years and seen the shit for myself, I’m like ‘Fuckin’ no. I’m glad I grew up in England.'”

Dizzee later explained that racism is present in England, but added that it’s much “more blatant” in the United States.

“Racism’s more blatant here…I never felt like the police were gonna kill me. There’s been a few incidents in the UK. Probably more than [there’s been light shed on]. But it’s still not like it is here,” he said.

Video of Dizzee Rascal speaking on racism and poverty in the United States, can be found below.