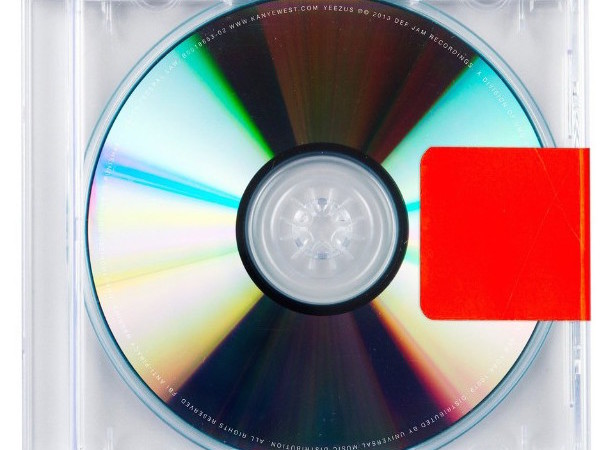 Kanye West is back at it. The Chicago rapper-producer caused a stir when he started revising tracks from his The Life Of Pablo album.

Now Spin magazine reports the version of Yeezus cut “Black Skinhead” features a lead vocal that is deeper and altered compared to the version of the songs that appears on both Spotify and TIDAL.

On the Apple Music version of “Send It Up,” another Yeezus cut, West raps “This the greatest shit in the club / Since ‘In Da Club’ It’s so packed I might ride around / On my bodyguard back like Prince in the club” a cappella. The Spotify and TIDAL versions of the songs feature him rapping over music, which was the original version released on Yeezus.

Kanye West has also updated several The Life Of Pablo songs, including “Wolves.”