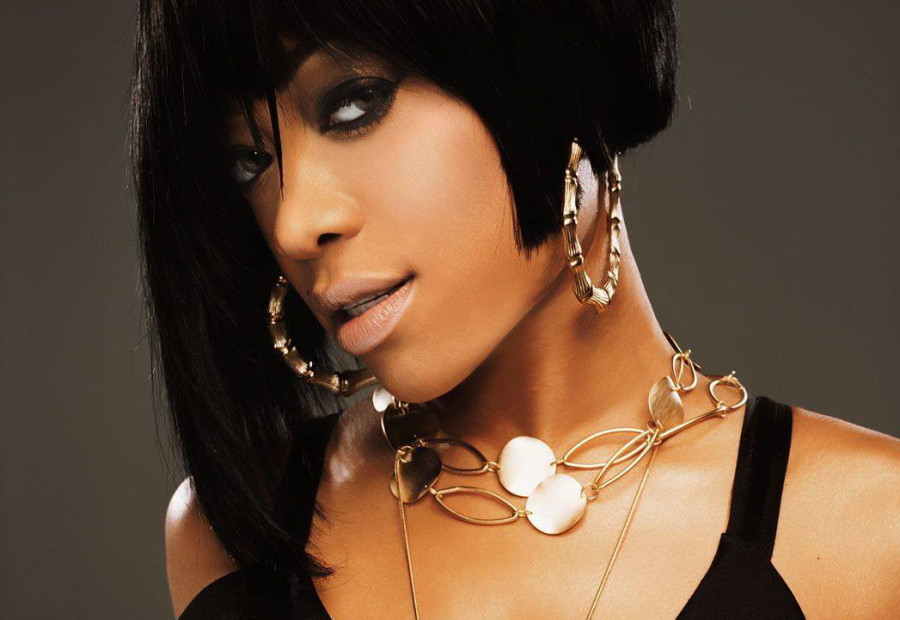 “I came into the game under the guys,” Trina told Steve Lobel exclusively. “There was Trick Daddy and Rick Ross. I came in thinking like a guy. I came in tough like a guy. I came in just ready like a guy. I wasn’t on the girly kind of thing. I’m thinking like these dudes. I’m a savage. I’m hungry. I’m a beast. I think that’s really important for females because we’re really emotional. Women are emotional. They have their ways, their ups, their downs. Guys are usually the tougher, make-it-happen no-matter-what kind of thing. I think as a female you have to have that tough; that passion; that hard boy kind of attitude in order to make it in this game.”

Trina began her career signed to Slip-n-Slide Records. Her debut album, Da Baddest Bitch was released in 2000 debuted at #33 on the Billboard Top 200. Her second album, Diamond Princess debuted at #14 on the Billboard Top 200 in 2002. During her conversation with Steve Lobel, Trina reflected on her relationship with Eve, whom she worked with on the Philadelphia emcee’s 2001 offering, “Gangster Bitches” featuring Da Brat, as well as Ludacris’ 2010 “My Chick Bad Remix.”

“Love Eve,” Trina said. “I came in the game in the era when Eve came in the game. We kind of came in together. I think she was a year or two before me. I worked with her. She’s somebody that’s a friend in the industry, especially when it comes to females. We worked together. We hung out together. She’s a very smart girl. She’s a very hard worker and she did her thing in the industry. She left a blueprint. She represented for her city. She put on for the ladies and that’s a great part of this culture of Hip Hop.”

Trina’s career spans 16 years and five albums. Over that time, she’s worked with both independent and major labels.

“I started off signed to Slip-n-Slide Records,” Trina detailed. “Actually, the first record I did was signed to a major label which was Atlantic Records. I kind of came into the game signed under a major label and an independent label, but with such notable artists as Trick Daddy, Rick Ross, Plies and myself which became one of the biggest independent labels there was. From Atlantic, I did a deal with EMI which was an independent kind-of label. Now I have a deal through Priority which I guess is Sony Red distribution. It’s a lot different. Being signed to a major label, it’s a big machine behind you. There are so many people that are working to push the record. In the state of music in which we are, there are not a lot of major deals like that anymore. Being an artist myself, being independent is more prominent to me than being on a major label. I’ve done that. I went the route. I’ve been successful off that. I appreciate that. Now in the phase I’m in, my independency is what’s more important because it’s all about the dollar; it’s all about how do I manifest after five albums.”