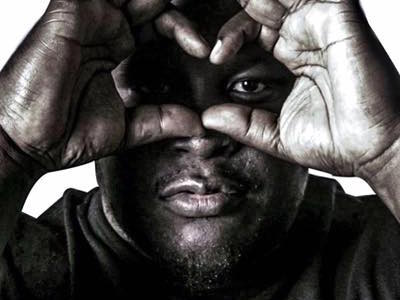 Chicago, IL – Bryan Ford and Killah Priest announced their For The Future Of Hip-Hop album release date and cover art via a press release today (April 1).

The project from the Chicago producer and the Wu-Tang Clan affiliate is due May 6. It is set to feature Pugs Atomz and Awdazcate.

The video for “For The Future” premiered on HipHopDX. Other songs on the collection include “Just Me and My Girl.”

“We originally were gonna do just one song,” Ford, who has been producing since the late 1990s, says in the press release. “And he immediately gravitated to the track that would eventually become ‘For the Future of Hip-Hop’ and laid it down then and there.”

“The kid has no limits in music,” Killah Priest says of Ford. “The more I think, the more he can do.”

The For The Future Of Hip-Hop album cover is as follows: