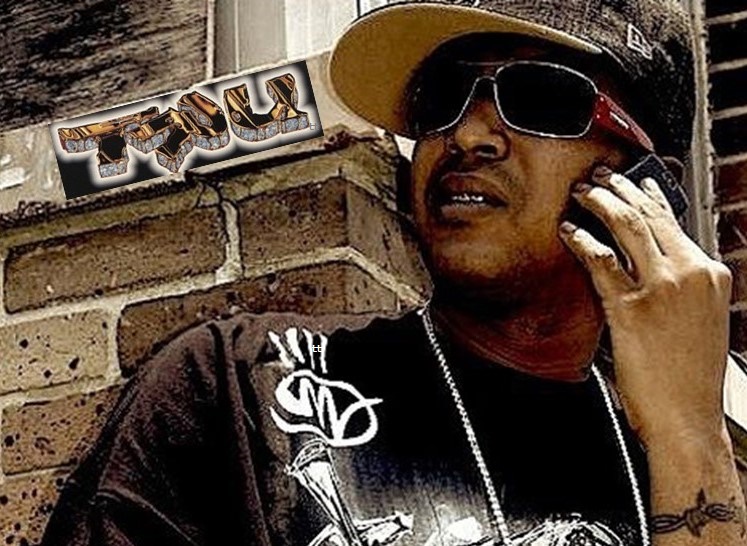 Los Angeles, CA – C-Murder has a message for the President.

Born Corey Miller, the No Limit soldier was found guilty in the 2003 shooting death of 16-year old Steven Thomas. While currently incarcerated in Louisiana State Penitentiary, Miller maintains his innocence and has filed several appeals, each of which have upheld the conviction. Now he’s hoping for a pardon from President Barack Obama.

“To the President Of The United States, [C-Murder] wants to send a complementary copy [of his upcoming album Penitentiary Chances] before its April 15, 2016 album release, so [you] can hear his plea through his music,” read a statement provided to HipHopDX exclusively. “Since the justice system always wants to convict Hip Hop based on lyrics, C-Murder wants his freedom based on corruption and mishandling of his case.

“Also to the Supreme Court,” the statement continues, “‘I’m Under Pressure,’ ‘I am NOT GUILTY.’ Thank you Mr. President for looking into his case. He does not want to end up spending more years in prison like Glen Ford (RIP) before someone realizes he is not guilty.”

During a recent visit to #DXHQ, C-Murder’s brother, Master P discussed C’s efforts to receive a presidential pardon. “We definitely hope that happens for him because he deserves [to be pardoned],” Master P said. “This is not something that he’s done. Sometimes even as stars we can’t be in the wrong place. We gotta go in there with the proper security. It’s definitely a learning lesson for everybody’s that’s free.”