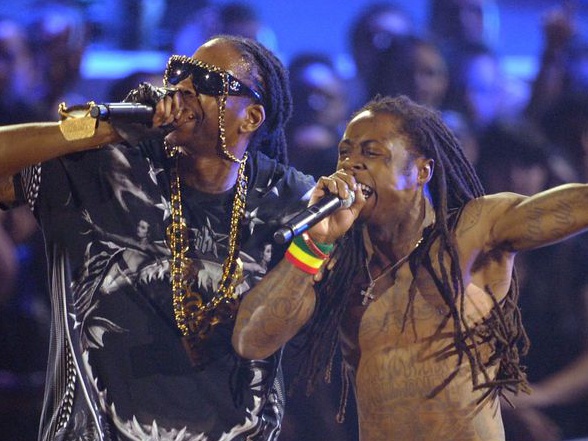 TIDAL to host Lil Wayne and 2 Chainz concert in Atlanta on March 30th.

According to HotNewHipHop.com, ColleGrove collaborators Lil Wayne and 2 Chainz will take part in a TIDAL, members-only concert this week at The Tabernacle in Atlanta.

As with many TIDAL concerts, Lil Wayne and 2 Chainz’s show will also be streamed online.

Earlier this month, Weezy and Chainz made their ColleGrove debut during South By Southwest at Samsung’s Galaxy Life Fest.

Although Lil Wayne is heavily featured throughout ColleGrove, the album, which was released at the top of this month, serves as a 2 Chainz release.

TIDAL members interested in attending 2 Chainz and Lil Wayne’s ColleGrove concert can RSVP by visiting the TIDAL event page for the show.