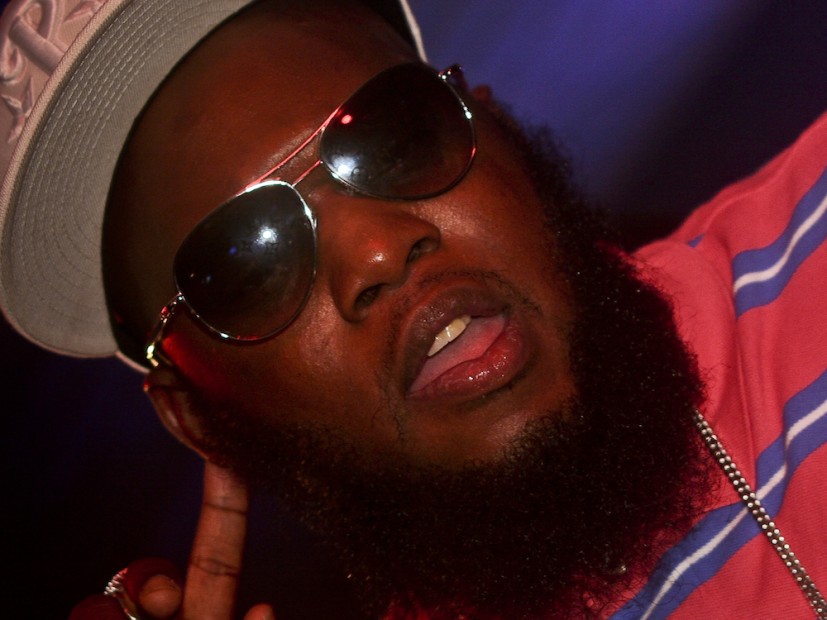 Philadelphia, PA – Freeway has released the stream of his Free Will album.

The LP is made up of 15 tracks and includes features from Young Buck, ROD and Raheem DeVaughn.

Free Will is set for commercial release tomorrow (April 29).

Freeway spoke with HipHopDX about the creative process for the album after having surgery for kidney failure.

“I was probably in the hospital for about week and as soon as I got out, I was sitting around in the crib,” he said. “I would put on a beat and start zoning out. It didn’t really affect my creative process. If anything, it made me go harder. Just me surviving this and pulling through this is motivation for me. It’s like a second chance at life. I’m taking nothing for granted and taking every opportunity to be better than who I am right now.”

The Philadelphia rapper released the Fear of Free Planet mixtape in January.

Stream Freeway’s Free Will album below:

Freeway has announced the release date for his forthcoming Free Will album and has also released the project’s cover art and tracklist.

The collection is due April 29 via Babygrande Records and is slated to feature 15 tracks, including the single “Hot As Ice.”

Young Buck appears on “We Thuggin” and Raheem DeVaughn guests on “Bennie & Stella.”

Last month, Freeway discussed the dialysis treatments he has after being diagnosed with kidney failure in 2015.

“Now that I get my treatments, I feel way better,” Freeway said at the time. “Better than I did the week before that because I didn’t know I was sick.

The Free Will cover art and tracklist are as follows: