Hopsin Explains Motivation For "No Words" 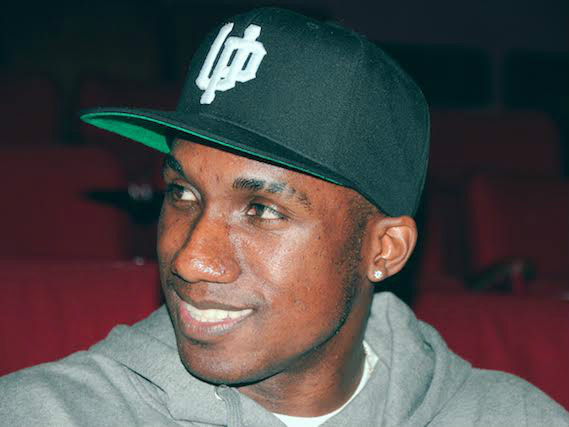 Hopsin made headlines last week with the release of “ILL Mind of Hopsin 8,” a song in which he detailed his departure from Funk Volume. The cut is a loaded diss track towards the label’s co-founder Damien Ritter, whom Hopsin compares to N.W.A’s manager Jerry Heller.

Another song that Hopsin has made headlines with was “No Words,” which he released in October. The song has a trap beat and features Hopsin mumbling. While some have speculated that the Pound Syndrome rapper was taking shots at Future, Young Thug and Chief Keef, Hopsin shared his true motivations for the track at the “ILL Mind of Hopsin 8” screening last week.

Hopsin says unlike “ILL Mind of Hopsin 8,” which was clearly intended as a diss track, “No Words” was meant strictly for entertainment.

“It’s just kind of a parody,” he says. “It’s to be taken just like Saturday Night Live. There’s not really any jabs taken at anybody specifically just that idea of that type of music was funny.”