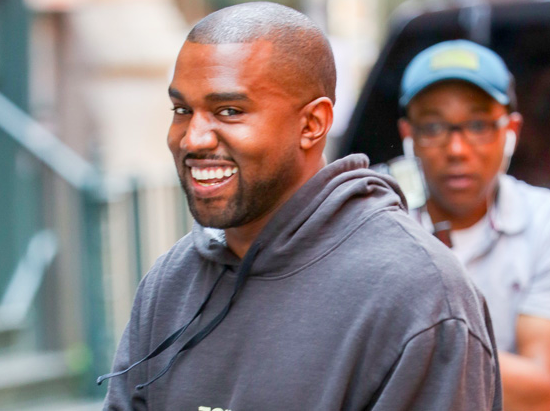 Global Citizen is teaming up with Mumford & Sons’ Ben Lovett to create the Metamorphoses album.

Various artists, including Kanye West and Ellie Goulding, have been enlisted to help contribute to the project, which is slated to gather its lyrics from crowd-sourcing. People can submit lyric ideas at Global Citizen’s website through March 31. Those who enter will receive an automatic download of the 12-track project when it becomes available.

Global Citizen is an international organization dedicated to fighting poverty through initiatives focusing on education, sanitation and other health projects.

West released The Life of Pablo album last month and is reportedly working on the follow-up LP, Turbo Grafx 16.

Watch the video of Ben Lovett explaining the creation process for Global Citizen’s crowd-sourced Metmorphoses album, which is slated to feature Kanye West, below: 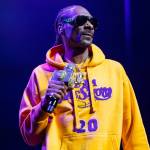 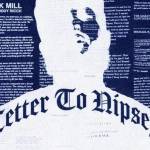