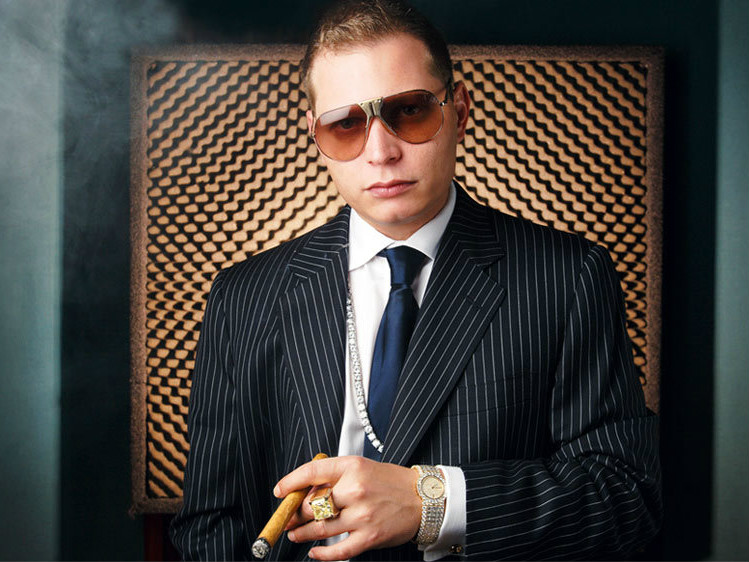 Scott Storch's Life Threatened By Music Executives, According To Girlfriend

Scott Storch’s life was threatened by music executives, his girlfriend asserts in recently filed court documents. Brad and Seth Cohen sued the producer in January after they claimed he breached his contract with them.

According to Bossip, Florence Mirsky says the Cohens “threatened to have a ‘mafia hit man’ kill Scott Storch and/or myself. Therefore, we flew to Los Angeles to be with our family, where we felt we were safe.”

Mirsky continues by saying that the Cohens tried to coerce the producer to sign a contract with them by evicting him and taking away his Rolls Royce.

“He stated to me that he had no opportunity to show it to an attorney,” she says of the contract, “and the Cohens threatened him physically if he didn’t not sign it the moment it was presented to him.”

The Cohens sued Storch saying he relapsed on drugs he reportedly agreed to abstain from drugs while they helped him get his music career back on track. The producer filed for bankruptcy in June, claiming $3,600 in total assets.