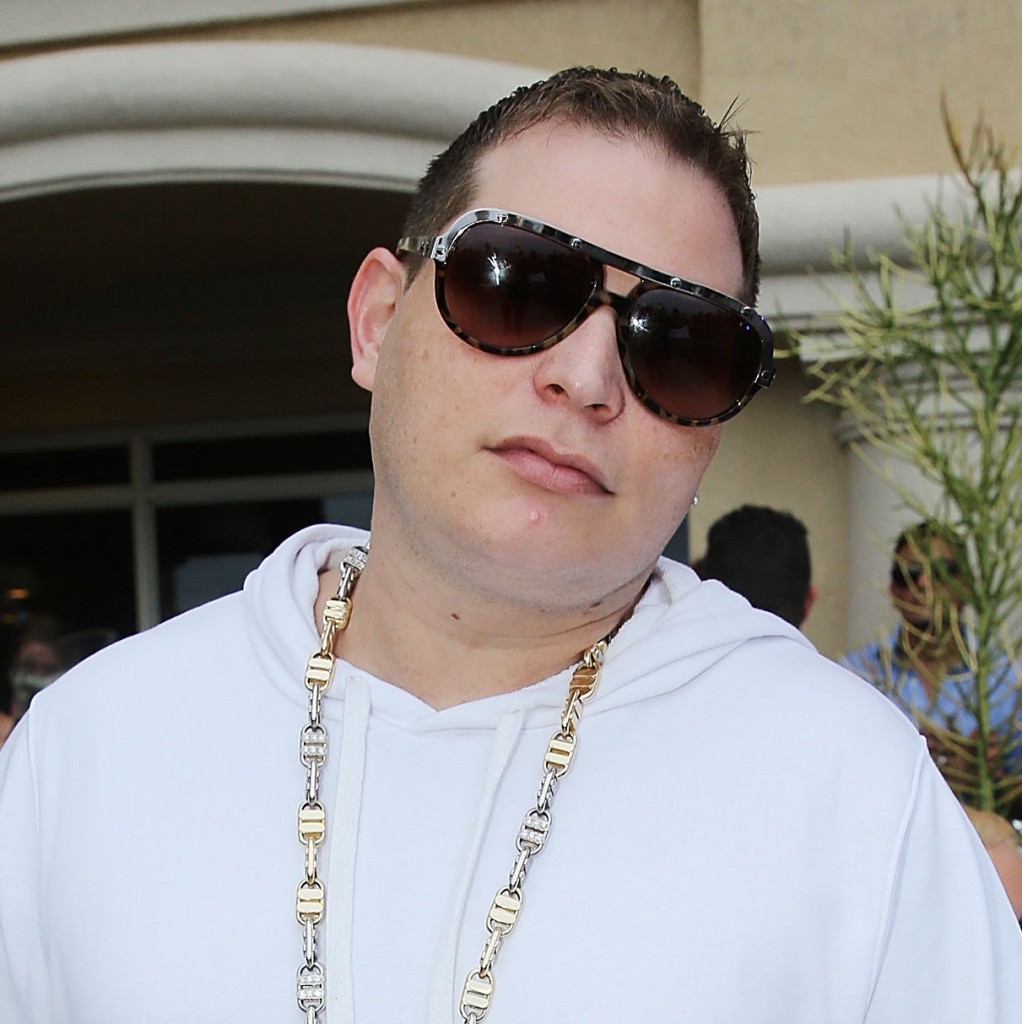 Scott Storch was sued by two people who claimed to have supported him after he filed for bankruptcy in June, according to The Hollywood Reporter.

Brad Cohen and Seth Cohen say they came alongside Storch and provided the producer with more than $1 million including a weekly salary, a Rolls-Royce Ghost and a rental home in Southern Florida to support his musical comeback. At the time of the bankruptcy filing, Storch had blown an estimated $30 million on drugs and was left with $3,600 worth of assets, including $100 in cash.

The parties had a fallout in December after Storch, who has worked with 50 Cent, Dr. Dre and Beyonce, reportedly failed a drug test and, according to contract, had to give back the car.

The producer’s lawyer, Richard Wolfe, responded to the complaint to deny the legitimacy of the agreement, but the Cohen’s representative, Darren Heitner, insists the contract is valid and that Storch is the one breaching the contract by not performing production services. The Cohens also cite Storch’s relationship with a woman named Florence Mirsky as problematic.

“Based on Storch’s (a) history of drug use, including evidence of recent abuse; (b) prior squandering of monies received from providing services in the music industry; (c) overt affiliation with Mirsky that has a real threat of diverting monies actually owed to CCS; and (d) sincere concern that CCS will otherwise not be able to collect monies to repay the significant contributions provided by B. Cohen and S. Cohen, an injunction and additional remedies in equity are necessary under the circumstances.”

The Cohens are seeking damages for breach of contract, breach of fiduciary duty, fraud and unjust enrichment.

Wolfe spoke to the publication about the lawsuit and says that there are insufficient grounds for a case.

“The lawsuit attaches documents that are forged,” he says. “The lawsuit was filed in violation of federal law and we will be seeking a federal contempt order against the plaintiffs and their lawyers. The lawsuit is not serious and the only reason it was filed is to garnish publicity for the plaintiffs. Accordingly, it will be treated as nonsense.”