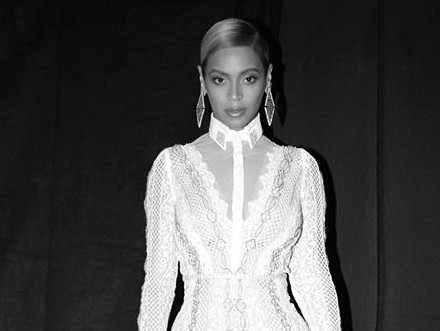 Beyonce recently posted a few pics on Instagram a month after her controversial half-time performance of “Formation” during Super Bowl 50 where she and dancers wearing costumes reminiscent of the Black Panthers.

The first photo features Jay Z holding the coveted Super Bowl trophy hunched alongside the couple’s daughter, Blue Ivy. Without a caption, the post has already garnered 818,000 likes and over five thousand comments.  For the second post on the social media site, Queen B cradles her daughter as the Denver Broncos celebrate their third NFL championship. So far, this post enjoys 722,000 likes and a little under three thousand comments offering everything from words of encouragement to free concert tickets.

This comes after Beyonce gave a surprise performance at the fundraiser for Blue’s school The Center For Early Education, a private West Hollywood school where tuition averages around $20,000 a year.