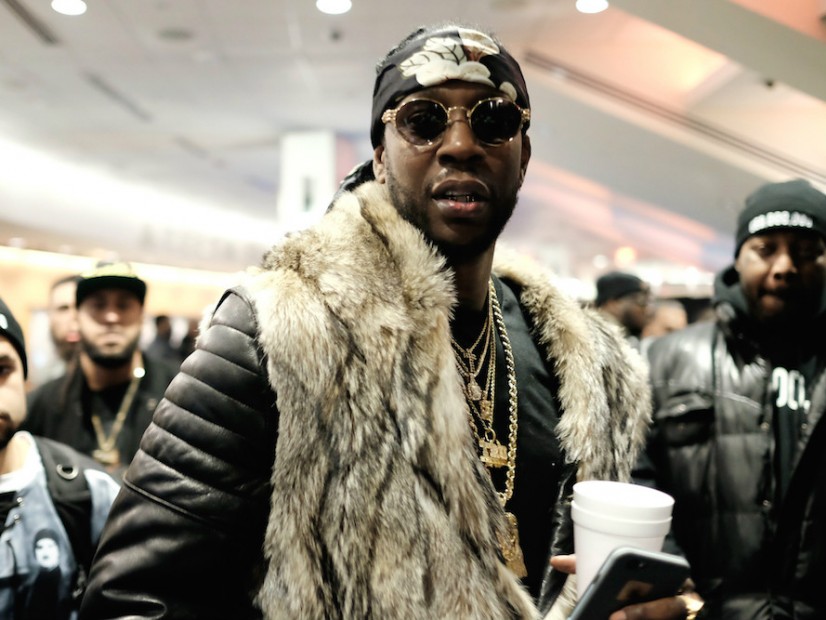 The rap community was shaken with the news Bankroll Fresh’s death Friday (March 4). 2 Chainz signed the rapper to his Street Execs company and had served as a mentor to the 28-year-old. In a recent appearance on the Wendy Williams Show, the TRU leader reflects on Bankroll Fresh’s life.

“He was an authentic rapper, trap rapper from Atlanta,” 2 Chainz says, “touched many lives, lit up every room he went to. It was super unfortunate, super unnecessary, super senseless and it just made me wanna step up, use my platform for some more positivity.”

Another rapper that 2 Chainz is paying tribute to through his work is Lil Wayne. The duo released Collegrove Friday and 2 Chainz reveals that the project is not a collaboration.

“This album is my album,” he says, “but it’s like my dedication to him.”

Williams asks if it was difficult to work with Lil Wayne because of his contractual dispute with Cash Money Records. Lil Wayne has an ongoing $51 million lawsuit against the label.

“It actually wasn’t,” 2 Chainz says. “I have a great relationship with Cash Money/Young Money. He’s like my brother, my friend, actually my favorite rapper. So I just felt like it was time to put out a project or somebody to just acknowledge that he had a lot to do with moving the culture to where it is now.”

Watch the interview of 2 Chainz reflecting on Bankroll Fresh’s life below: