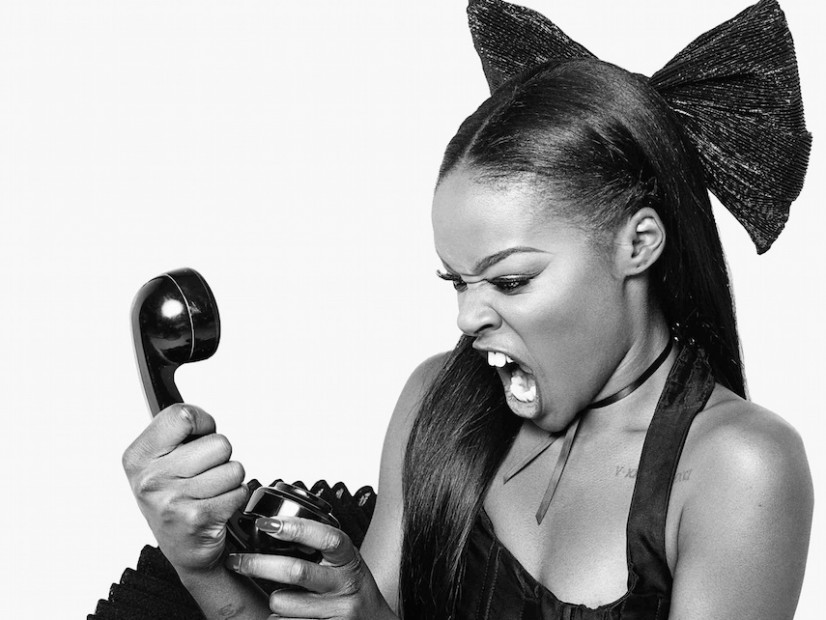 Azealia Banks disses Rihanna’s “Work” video in a tweet today (February 22) that has since been deleted.

“Work video reminds me of baby boy video with Sean Paul except not as fly,” Banks writes in a tweet. A screen grab of the post was captured by Pop Crave and is below.

Beyonce’s “Baby Boy” single was featured on her Dangerously In Love album, which was released in 2003. Both the song and the video featured Reggae artist Sean Paul.

Rihanna’s “Work” song and video feature Drake. The cut is included on the singer’s ANTI album, which was released last month. The “Work” video was released today and is on HipHopDX.

This isn’t the first time Banks has bashed one of music’s most popular female acts. In October, she blasted Nicki Minaj, who was involved in a war of words with Miley Cyrus centered on her “Anaconda” video not getting nominated for MTV’s Video Music Awards video of the year.

“I wish Nic would stop trying to turn this Miley thing into a race issue cuz she was mute about cultural approp. until she became “victim,”” Azealia Banks wrote on Twitter at the time. “Plus how u gonna complain about a video with skinny women when ur body is enhanced .. You too were once a skinny woman.”