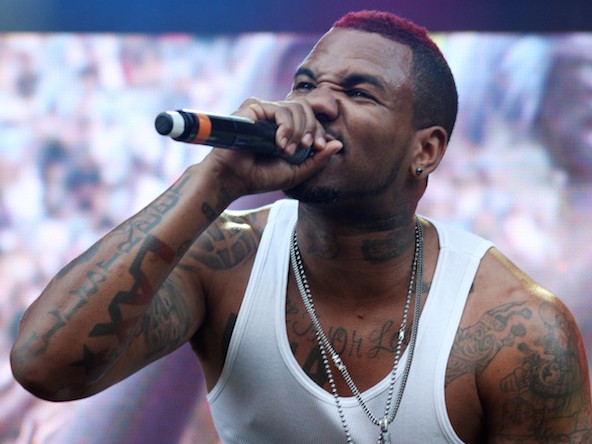 The Game Ordered Out Of Australia; Cancels Tour Stops

The Australian leg of The Game’s The Documentary 2 Tour has been canceled due to the Department of Immigration and Border Protection turning the Compton, California rapper around at the airport for not having the proper visa, TMZ reports.

The Game‘s Australian leg had six performance dates set to kick off on Sunday (February 21).

“Unfortunately the tour by The Game is now cancelled,” reads a press release from Metropolis Touring. “All ticket holders will be entitled to a refund from point of purchase. Please allow a few days for us to liaise with the ticketing companies but we will work as quickly as possible to organize this and keep everyone updated. We apologize for any inconvenience this has caused.”

The Game was previously a no-show at New Zealand’s Raggamuffin Festival on Friday (February 19) after missing his flight from Dubai, according to the organization’s official Facebook page.

The Blood Money Entertainment boss has agreed to come back and give New Zealand three shows in September.