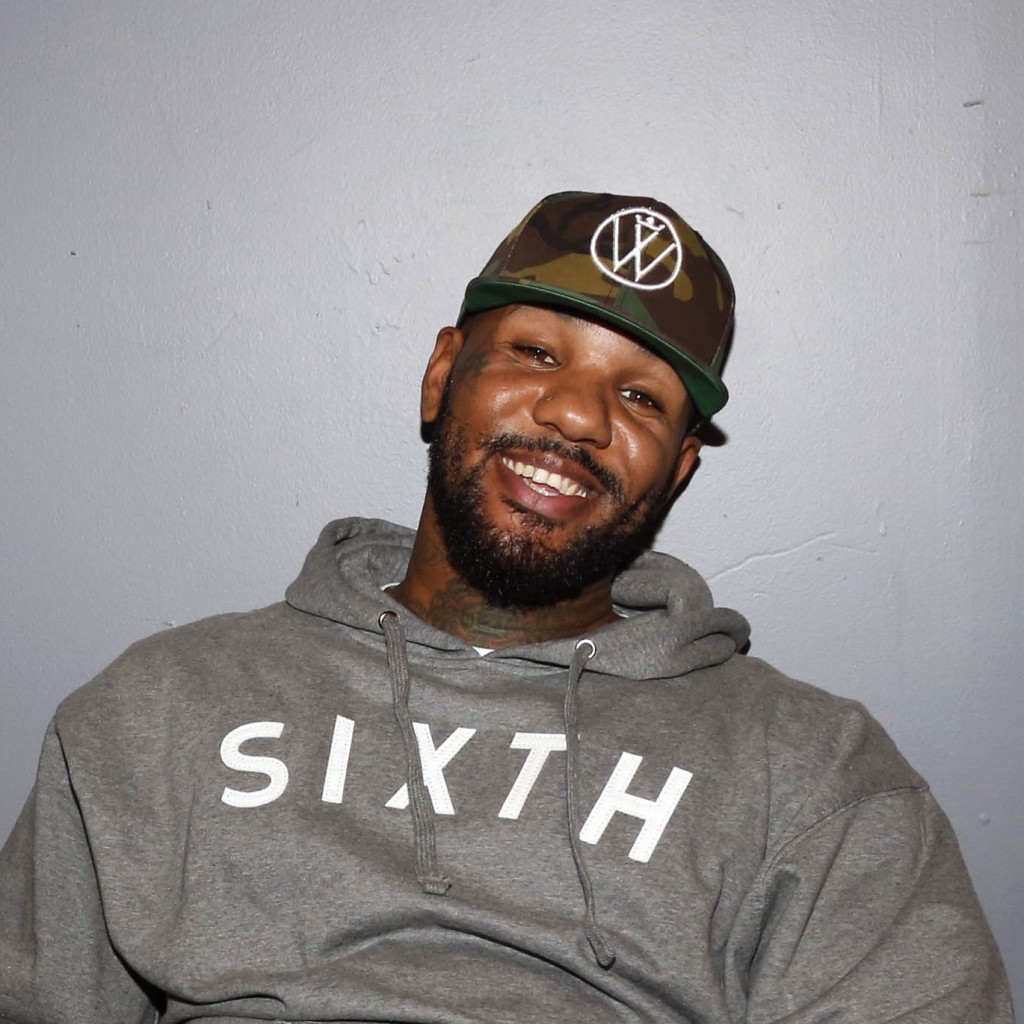 The Game Names Dr. Dre's "The Documentary 2" Advice That He Ignored

The Game released both installments of The Documentary 2 this month. Prior to the release of the two discs, the Compton, California rapper explained how Dr. Dre was involved in the follow-up to The Game’s 2005 debut album.

“Dre played a big part in the album,” The Game said to Hot 97 in June. The rapper-producer appears on The Documentary 2 selection “Don’t Trip.”

In an interview with Billboard published today (October 22), The Game details some advice that Dr. Dre gave that he did not follow.

“He said I shouldn’t make it a double-disc,” he says. “He said you should give people 10 to 12 songs because their attention span is so short. The longer you draw it out, people start to get bored. But I did it anyway.”