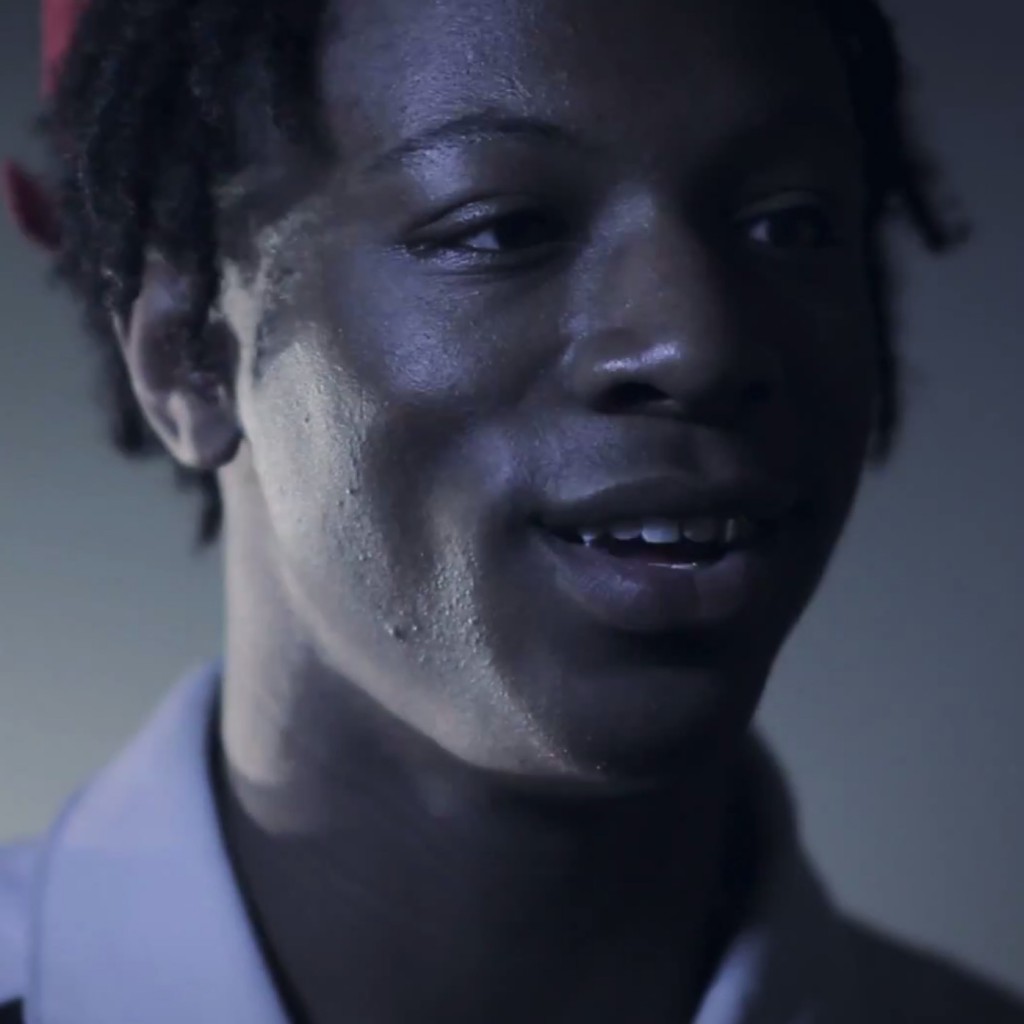 “2016, the main mission [or] the main objective, the same way I felt established last year, this year is about having Pro Era established in the game,” Joey Bada$$ said during the interview. “I still feel like there’s a lot of people who are unaware of the talent and the greatness that this collective possesses. So that’s what this year is all about. Kirk [Knight] dropped his joint in November. Nyck [Caution] is coming real soon. CJ [Fly] is coming with his second project this year. We working on something collectively as well that’s coming real soon.”

Later in the conversation, Joey spoke about Nyck’s artistic prowess and complimented him on his ability to not only Rap, but also create songs. Earlier this month, the 22-year-old, who resides from Brooklyn’s Mill Basin neighborhood, released a three-track EP titled 22.

“My first thing with Nyck is that he’s such a talented emcee,” Joey said. “He’s lyrical and he excels in that range, but when I heard the full project, it was like, ‘Okay, wow.’ Everybody already knows Nyck is a spitter. We know he can Rap. But once you hear the full project, it’s like, ‘Wow, he’s also a full artist as well.’ He can compose songs.”

Joey Bada$$ and Nyck Caution’s interview, whereby they discuss Pro Era’s plans for 2016, can be viewed below: