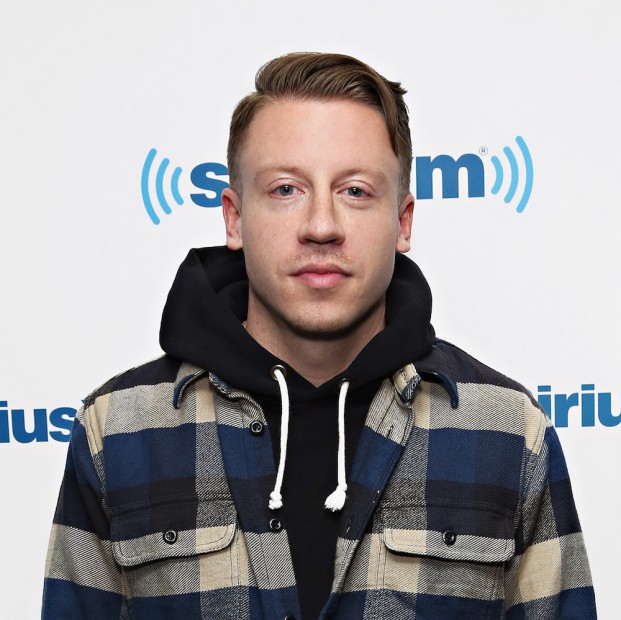 Macklemore released “White Privilege II” Thursday (January 21). On the song, the Seattle rapper details various experiences from his perspective as a White rapper. In an interview with Rolling Stone published today (January 25), Macklemore unpacks the process of writing the song and analyzing his experiences. One of the events is his involvement at a Black Lives Matter rally after Darren Wilson was not indicted for shooting and killing Mike Brown.

“I remember streaming it, watching the non-indictment, and feeling sick, physically sick, frustrated and angry,” he says. “I got in my car, and I drove by these people assembled outside of the police precinct. I parked my car as the march was coming down the street, we proceeded to march all over Seattle, and we ended up shutting down the freeway.”

A conversation ensued with “an O.G.” Hip Hop artist whose name Macklemore did not want to share. Macklemore calls the dialogue a “defining moment” for him.

“He sent me a DM on Twitter and then he called me, and he said, ‘I see you, I see what you’re doing,'” Macklemore says. “He was very complimentary about the music we’ve made, and it led into him saying, ‘You have a platform, but silence is an action, and right now, you’re being silent. You’re not saying anything about what’s going on, and because you’re a White rapper you have perspective and an insight onto these issues that you need to be speaking about. It’s very important that you engage your audience.’

On the track, Macklemore also details the question of White rappers and cultural appropriation. He says that when he mentions Miley Cyrus and Iggy Azalea on the song, he did not mean to diss them, but simply include them in the larger discussion. Azalea seemingly took offense at being mentioned on the song and shared her thoughts on Twitter.

“It’s an unpacking moment of internalized criticism and self-doubt, and ‘What have I done,’ and letting the criticism infiltrate who I am,” the “Downtown” rapper says. “‘Why am I insecure at a protest?’ And I think that people get put into boxes, and the conversation around cultural appropriation — I was at the forefront of that, rightfully so. And that conversation also included Miley Cyrus and Iggy Azalea, and that’s why their names are on the record.”

Macklemore & Ryan Lewis’ This Unruly Mess I’ve Made album is slated for a February 26 release.