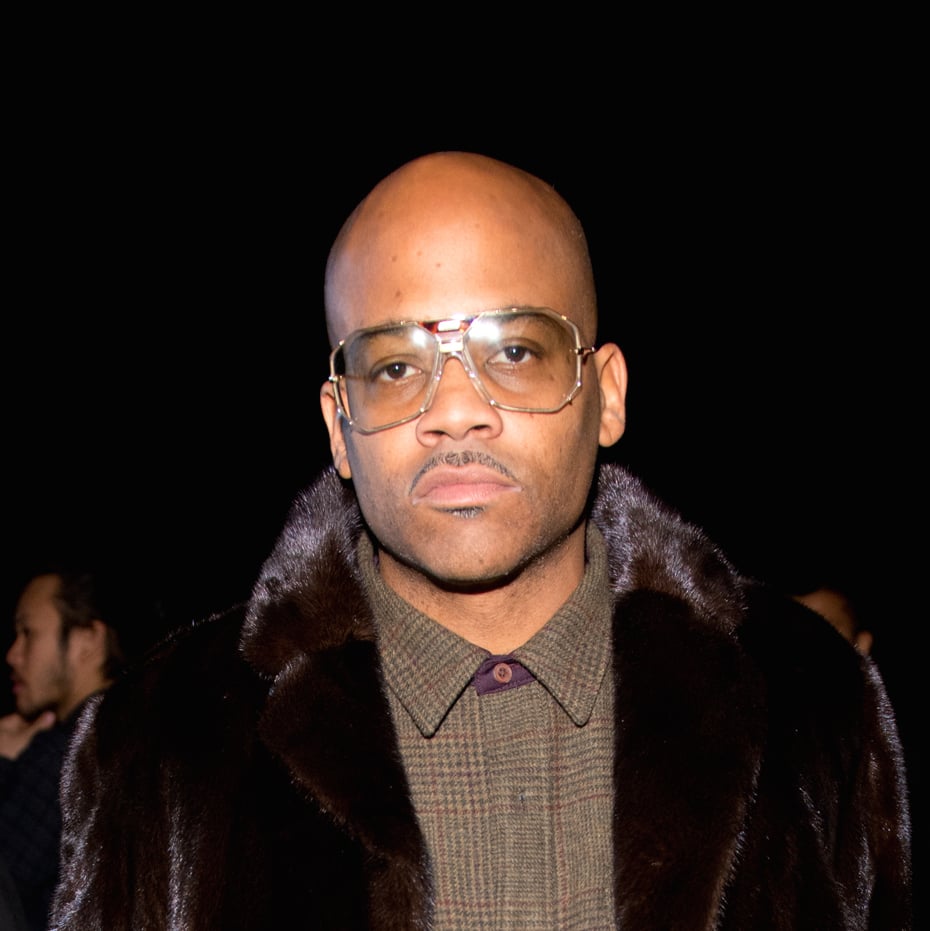 Stacey Dash came under fire for her comments to Fox News that the Black community should not be upset at the Oscars for not nominating filmmakers of color when BET holds award shows that are targeted towards Black people. One of her detractors was Bun B, who called her “the biggest coon in the room.”

Dame Dash spoke with Dr. Boyce Watkins about his cousin’s appearance on the cable network.

“It really isn’t the best thing to hear ‘Dash’ associated with cooning,” the Rap mogul says, “but it is what it is. That’s my life.”

Dame Dash says he believes the actress was paid to appear on Fox and says that the presentation of the comments was worse than what he believes she meant with her statements.

“I think she was saying, you can’t be, ‘Yo BET we have our own Black stuff that we don’t invite White people to and then get mad when White people don’t invite us to their stuff.’ That’s how I looked at it. But then I was just like, ‘She didn’t have to say it like that or there or get paid to say it.’ I would have way preferred her, if she has that opinion, to say it on BET or have a conversation with someone Black when she was saying that and let someone Black have a conversation back with her as opposed to some White man nodding his head.”

Dame Dash also addresses Jada Pinkett Smith’s call to boycott the Oscars. Smith’s husband, Will Smith, was not nominated for his role in Concussion, which Dash says brings questions to her motives. Smith announced today (January 21) that he will be joining his wife in not attending the awards.

“Let’s say Will Smith didn’t have an Oscar or a movie out, would he still boycott?” Dash says. “I don’t have a movie in there. I’ve had movies that I felt should have been nominated, like The Woodsman and Shadowboxer. I felt dubbed. Right now, it’s kind of hard to hear somebody say, ‘Yo, I’m not going to the Oscars ’cause I wasn’t invited’ and expect everyone else not to. What about everyone that’s not invited all the time? So I would rather hear Will say that when he didn’t have a movie out or Jada. It would seem a little more objective as opposed to personal.”

Watch the interview of Dame Dash addressing his cousin Stacey Dash’s comments on BET below: