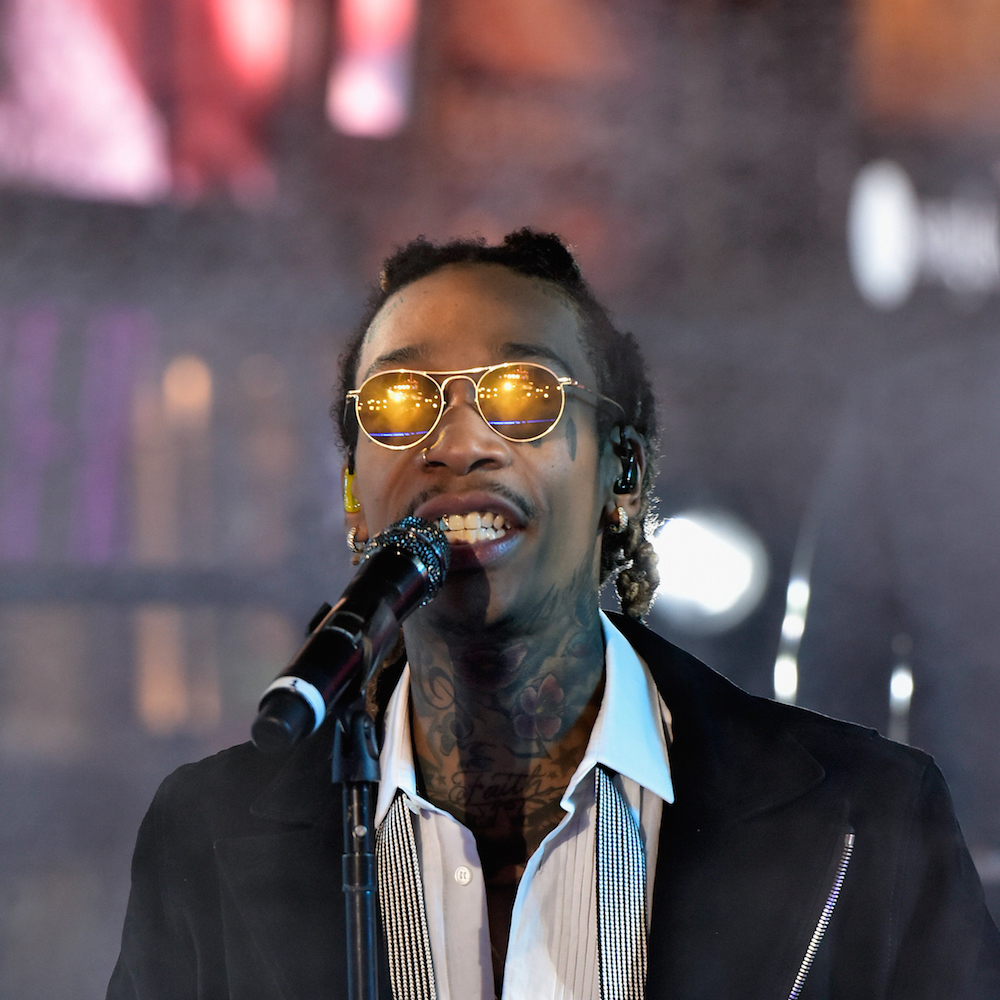 The Pittsburgh rapper was traveling to Los Angeles to attend the Golden Globe Awards after an appearance at Tao nightclub in Las Vegas. He started playing songs from his forthcoming KHALIFA album for the fellow first-class passengers on the Delta flight.

“People were really into it,” a source says. “They were bobbing their heads and enjoying the show that is Wiz. He was talking about going to the Golden Globes and it being surreal that he was going.”

Wiz Khalifa’s KHALIFA album is slated for a January 22 release.