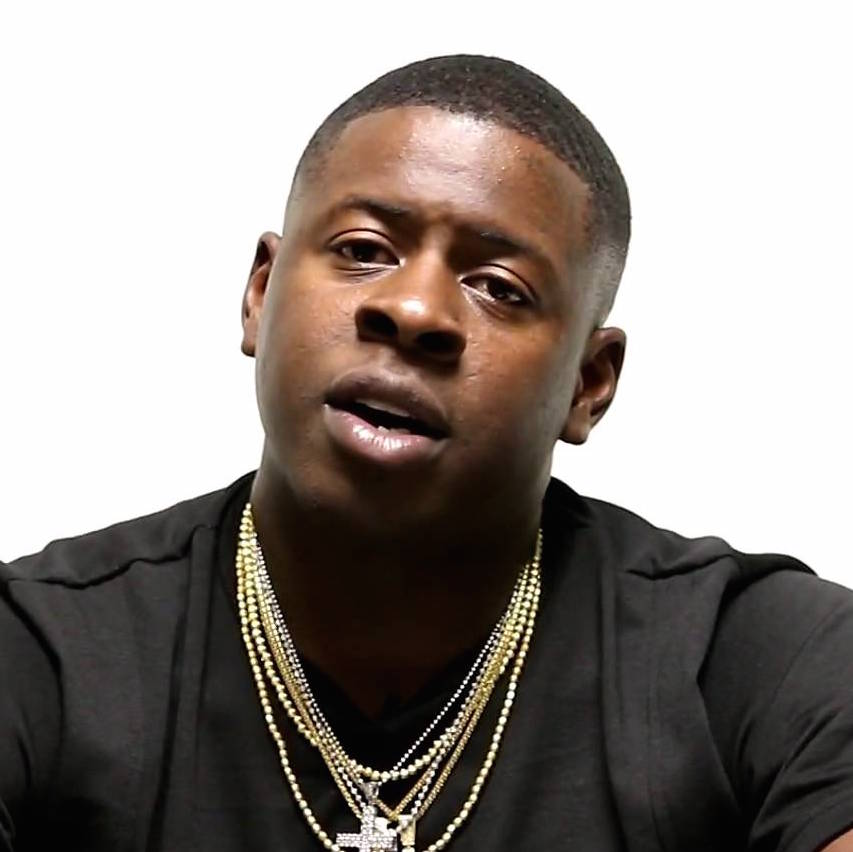 “DAMN THIS SHIT CRAZY, @WELLSFARGO SHUT MY SHIT DOWN CUZ OF A ‘BUSINESS DECISION,'” Blac Youngsta writes for the caption of an image of the document. “GUESS THEY RIGHT, I AINT GOT A ACCOUNT.”

Wells Fargo released a statement Monday (January 11) saying Blac Youngsta, born Sammie Benson, did not have an account with them.

The Yo Gotti-signee was confronted by police last week outside an Atlanta location of the bank after they received a 911 call because someone tried to cash a forged check. Blac Youngsta was found with a large amount of cash in his hand and he said he had just finished making a withdrawal from his account at the bank.

Authorities later identified the suspect as Charles Darnell Edward. He was arrested and charged with first-degree forgery.