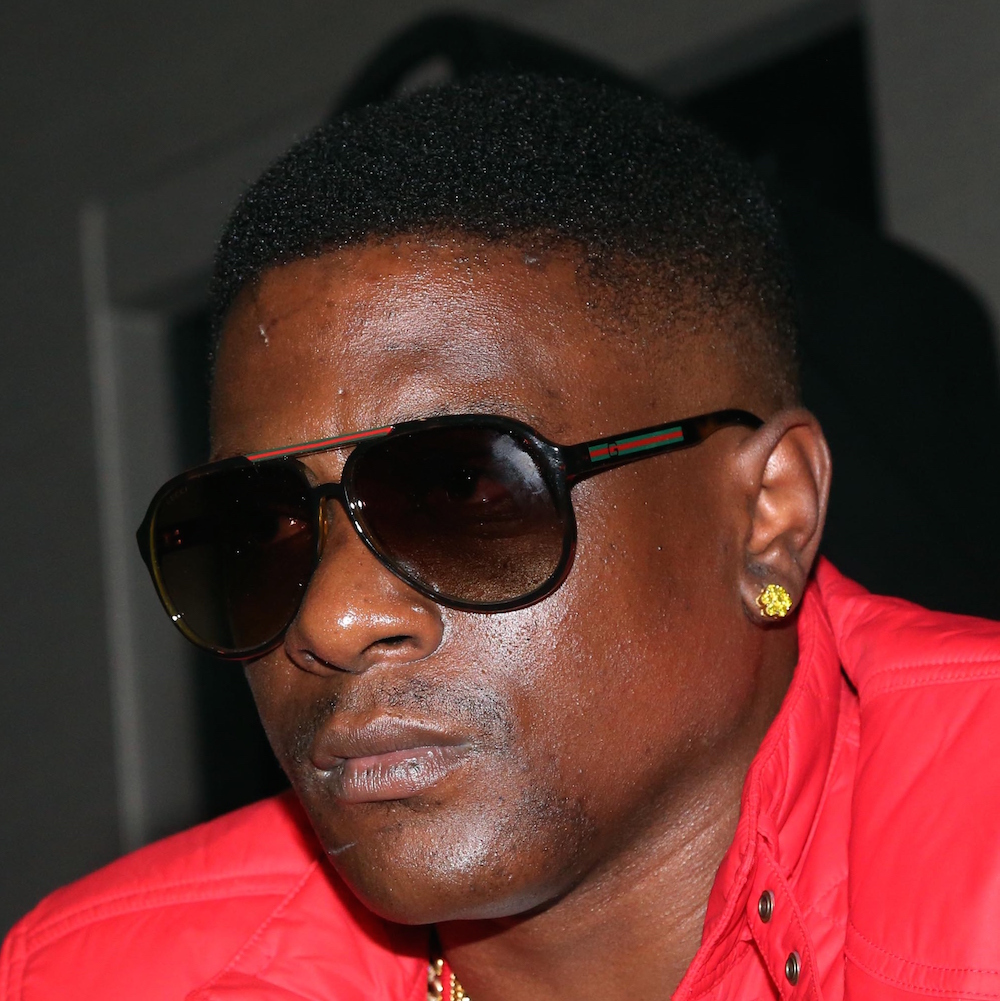 In November, Boosie Badazz announced that he had kidney cancer. Soon thereafter, the Baton Rouge, Louisiana rapper had surgery on his kidney to remove the cancer and is now cancer-free.

In an interview with RevoltTV, Boosie Badazz recalled receiving the news of the cancer diagnosis.

“I got an MRI, motherfucker came back like, ‘We found something on your kidney. You got cancer,'” he says. “And that’s when they told me. That was the first time I found out I had it.”

Boosie Badazz detailed his experiences dealing with his health in his In My Feelings. (Goin’ Thru It) album.

“That’s what probably will never get me to fall off, ’cause I keep going through stuff and I keep talking about it,” he says in the interview. “Even if the world just keeps spinning I always got something to talk about ’cause the world’s so crazy.”

At the time of his diagnosis, Boosie Badazz asked his 2.3 million Instagram followers to pray for him as he dealt with the news and went through treatment. French Montana, Nas and TIP were among those who showed their support for the rapper on social media.

“People say prayer is power,” Boosie says, “so I was like, ‘I know I got a million fans. I’ll get a million prayers. That’ll help.'”

Watch the interview of Boosie Badazz detailing his battle with cancer below: