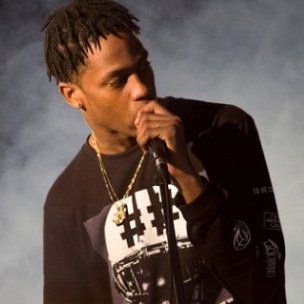 Nearly six months after Travi$ Scott released his debut album, Rodeo, the Houston, Texas rapper is gearing up to release his next album.

According to HotNewHipHop.com, in a Snapchat video uploaded to producer Mike Dean’s profile, Scott announced that he’ll be releasing a new album.

It is currently unclear if Scott’s unexpected announcement is in regards to a studio album or a smaller project.

Most recently, the Houston musician was called out on social media by Glass John, a songwriter who claimed Scott was delaying the release of Rihanna’s Anti album. Scott’s response to John’s allegations was as follows, “Don’t believe this shit.”

Video of Travis $cott announcing a “new album,” can be found album.