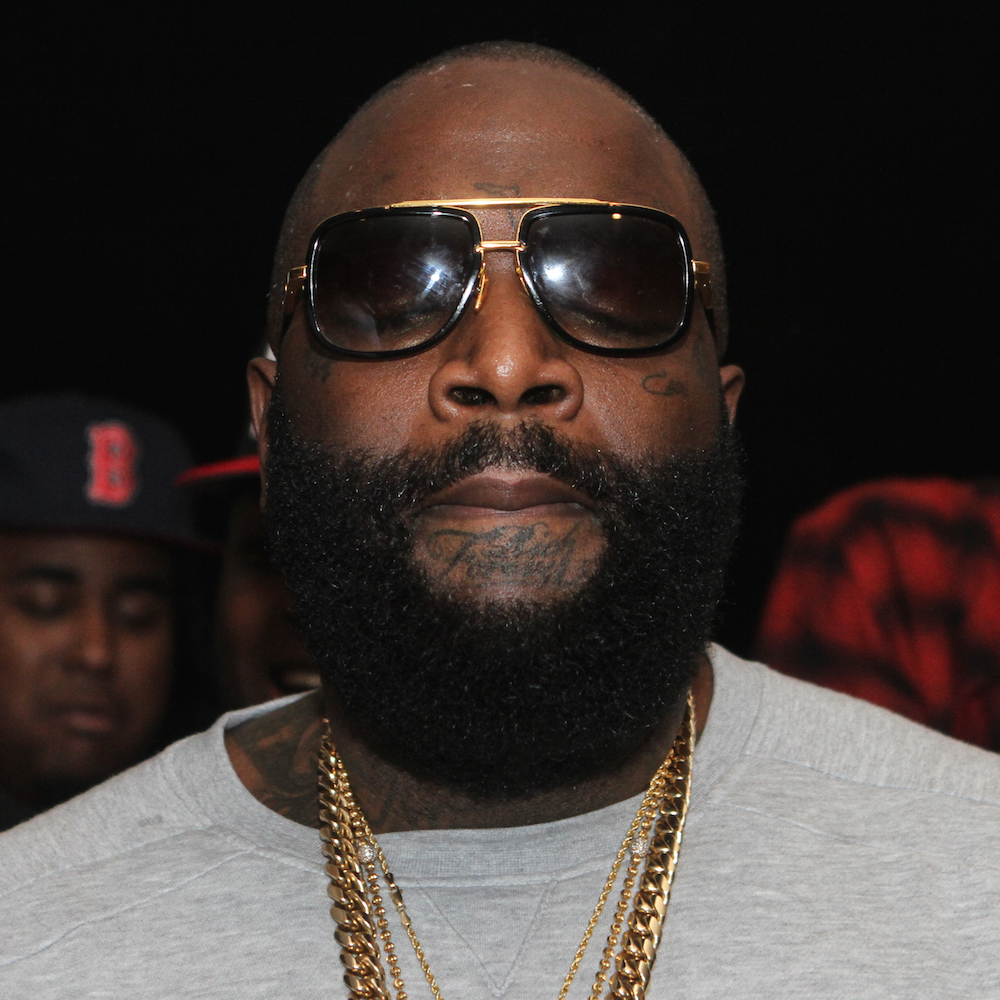 A cut from Rick Ross’ forthcoming album, Black Market, was leaked this week. On the song, “Color Money,” the Maybach Music Group boss references lines from Drake’s Meek Mill diss track “Back to Back.”

“My lil homie made a million on his girl tour / We back to back and down to whack a nigga unborn / Miami niggas got them changing all the gun laws / So run Forrest got some shooters and they dying too / I got more money than that pussy that you’re signed to,” Rozay raps.

On his “Back to Back” track, Drake calls out Meek Mill for performing as the opening act on Nicki Minaj’s “Pinkprint Tour.”

“You love her, then you gotta give the world to her / Is that a world tour or your girl’s tour? / I know you gotta be a thug for her / This ain’t what she meant when she told you to open up more,” Drake raps.

At the end of the song, Rozay disses Puff Daddy.

“Double M, we balling way harder than Puff and them / It ain’t no love lost, I only see one boss,” he raps.