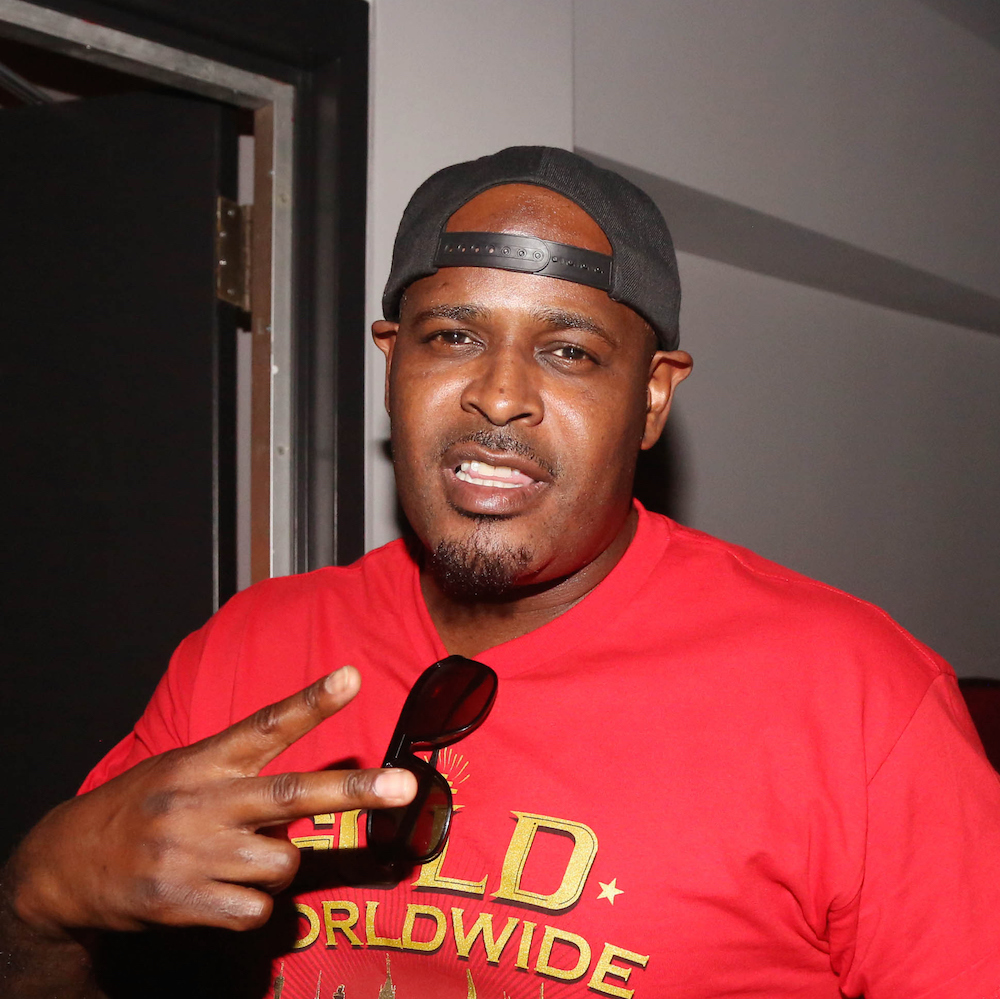 Sheek Louch is preparing the release of his Silverback Gorilla 2 album, the follow-up to his 2008 LP. The LOX rapper says to VIBE that he is seeking to “bring that grittiness back to the streets” with the project. Sheek reunited with Swizz Beatz for the single “What You Want the Money For.”

“When you walk in there with Swizz — his energy is on 5000 — like at all times,” he says of working with the fellow Ruff Ryder. “There’s never any cool out. While Swizzy is making a new track, he’ll be like ‘Listen to this beat. Listen to this.’ He’ll record like ‘12 beats done tonight, 15 hooks done tonight.’ He’s really jotting that shit down and saying it into a little recorder, and does a thousand hooks for different songs and all that. His energy is at an all time high. Then, I come with the lyrics. I remember we did the hook. Then he hit me the next day like ‘Yo I wrote a verse to it. If you don’t want it, you don’t got to keep it but I laid it down.’ I was like ‘Hell yea I’m keeping that shit.’”

When asked about the success of The LOX, Sheek Louch says that the family bond between himself, Styles P and Jadakiss has allowed them to remain an influential trio. He says that while other groups are put together by managers and industry executives, The LOX has natural chemistry.

“All the O.G.s, they salute us,” he says. “They’re like ‘Yo man, y’all are still together. We’ve never heard any bullshit about y’all three. Never beefing with each other.’ You get what I’m saying? Some other groups come in, argue, break up and everything. It was never that shit with us. Our loyalty is beyond some other shit. I’m going to tell you the reason why it’s like that. It’s strictly because I respect them, and they respect me. Our families loves each other.”

Silverback Gorilla 2 is slated for a December 4 release.