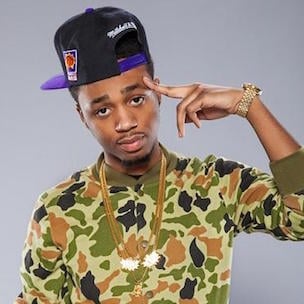 London On Da Track and Metro Boomin are teaming up for a project, the producers announced on Twitter.

London On Da Track has worked extensively with Young Thug and has done beats for Waka Flocka Flame and Boosie Badazz.

Metro Boomin is known for his production with Future and has worked with Gucci Mane and YG. He announced on Twitter yesterday (November 23) that he and Lil B will release music together next year.