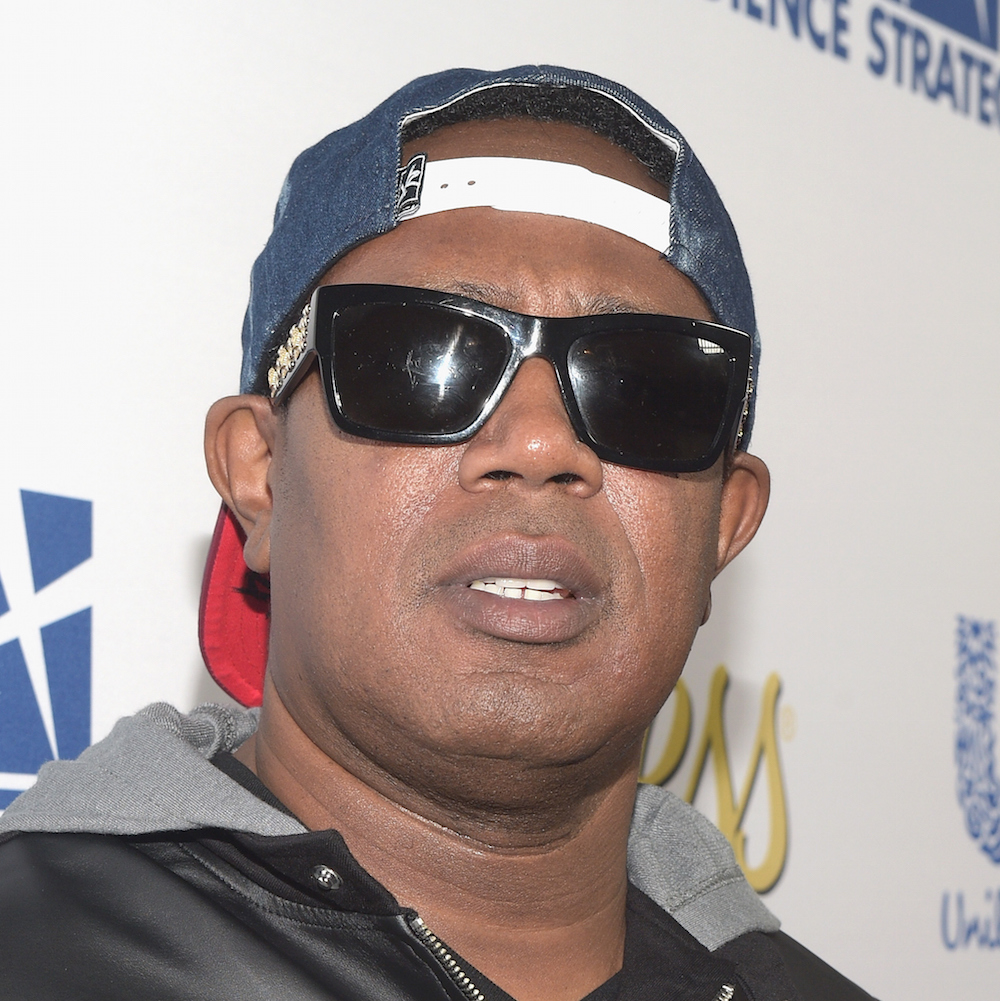 In another chapter in his long divorce saga, Master P was ordered by a judge to pay the money he’s earned from his Master P’s Family Empire reality show to his estranged wife, Sonya Miller.

TMZ reports that the sum is $825,000, Master P’s salary for the second season of the show, which airs on Reelz. The money is to cover back child and spousal support payments. It is also to serve as security for future payments. In addition, the judge demanded the rap mogul to pay Miller’s lawyer $15,000.

Miller filed for divorce in 2013 and the proceedings are ongoing. Issues at hand include Miller’s alleged drug use and the custody of their four underaged children.

Romeo has been brought into the battle as Miller sued her son, accusing Master P of hiding his assets in the 26-year-old’s name.

(This article was first published November 5, 2015 and is as follows.)

The judge also ruled that Miller has the exclusive right to live in the former couple’s Calabasas home. Master P was reportedly trying to kick her out of the home.

Miller filed for divorce in 2013 after 24 years of marriage.