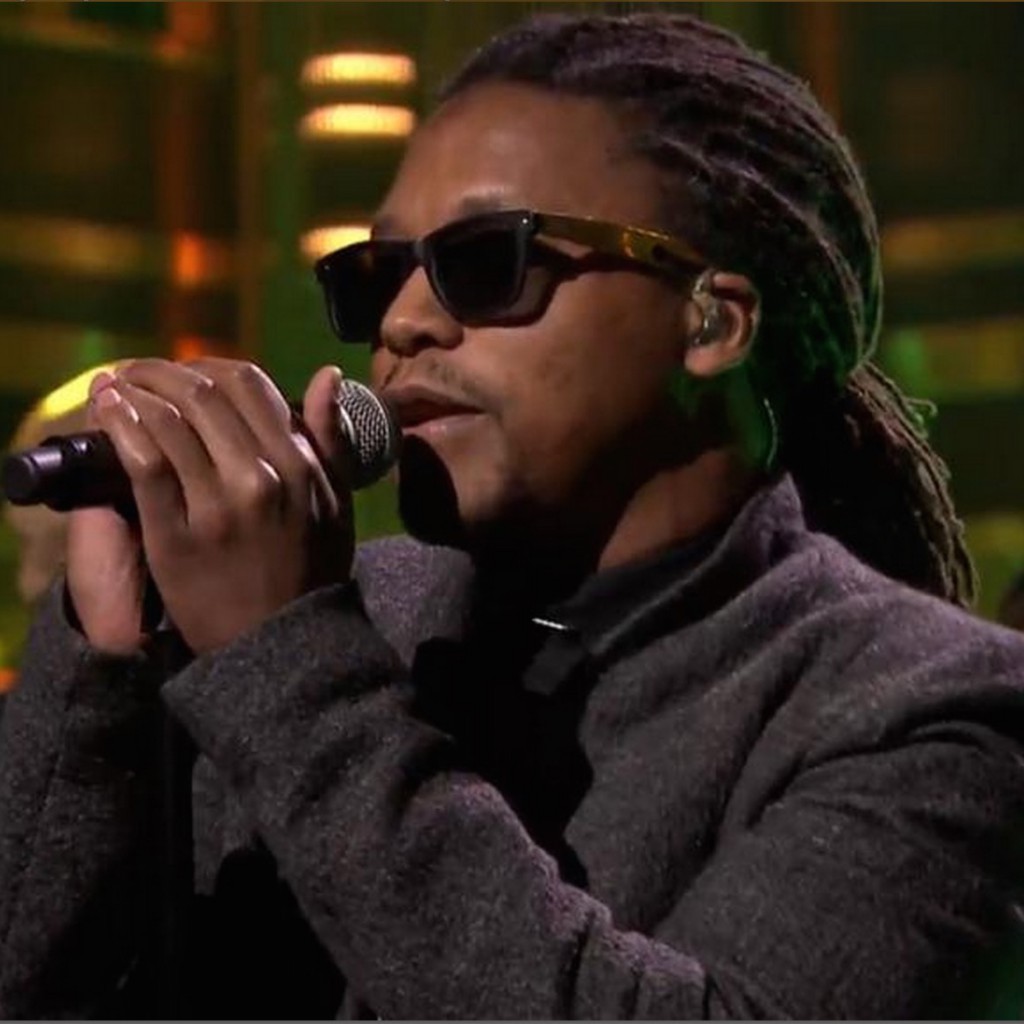 On the eighth anniversary of the release of The Cool, Lupe Fiasco took to Twitter today (December 18) to give an update on The Cool 2 and its projected release date.

The Chicago emcee also shared  The Cool 2‘s cover art, which shows a skeleton spread out on a diagram with various images around it.

It appears that Lupe Fiasco fans have something to be excited about. Taking to Instagram, the Chicago emcee teased what presumably is a portion of the cover art to The Cool 2, the sequel to his vaulted 2007 release, Lupe Fiasco’s The Cool.

“To paraphrase Thomas Jefferson, [Hip Hop] must be refreshed from time to time with the blood of patriots and tyrants,” HipHopDX stated in its Food & Liquor II review, which received a 4 out of 5 rating. “Lupe’s ironically been branded with both since his ’06 bum rush. But there remains something noble about Chi-town’s Guevara relentlessly waving his beliefs without fear of backlash. Someone has to shine a light on all the world’s ills, right? If not Lu, then who?”

For more on Lupe Fiasco, view the DX Daily below: