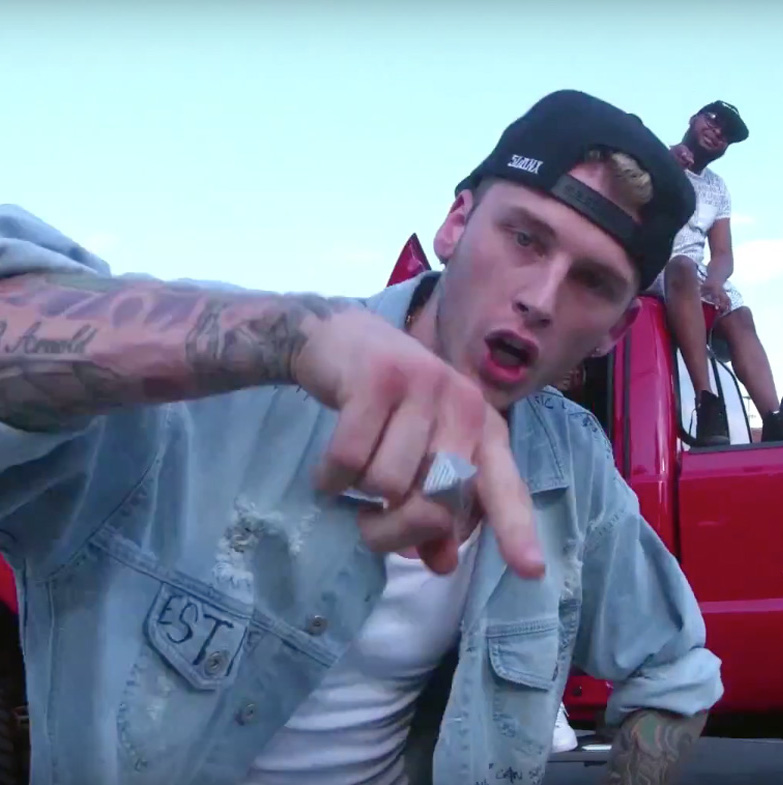 The stream of Machine Gun Kelly’s General Admission is as follows:

(The original post in this thread was published September 11, 2015. It is as follows.)

According to the page and the rapper’s Instagram page, the album is scheduled for an October 16 release date.

The deluxe version of the project is slated to have 16 tracks and include features from Kid Rock and Victoria Monet. The standard version has 13 songs.

The Bad Boy emcee released the Fuck It mixtape in July.

The cover art and tracklist for General Admission deluxe editions and standard editions are below:

been waiting three long fucking years to do this. ? PRE ORDERED!! ?? #GeneralAdmission link in my bio