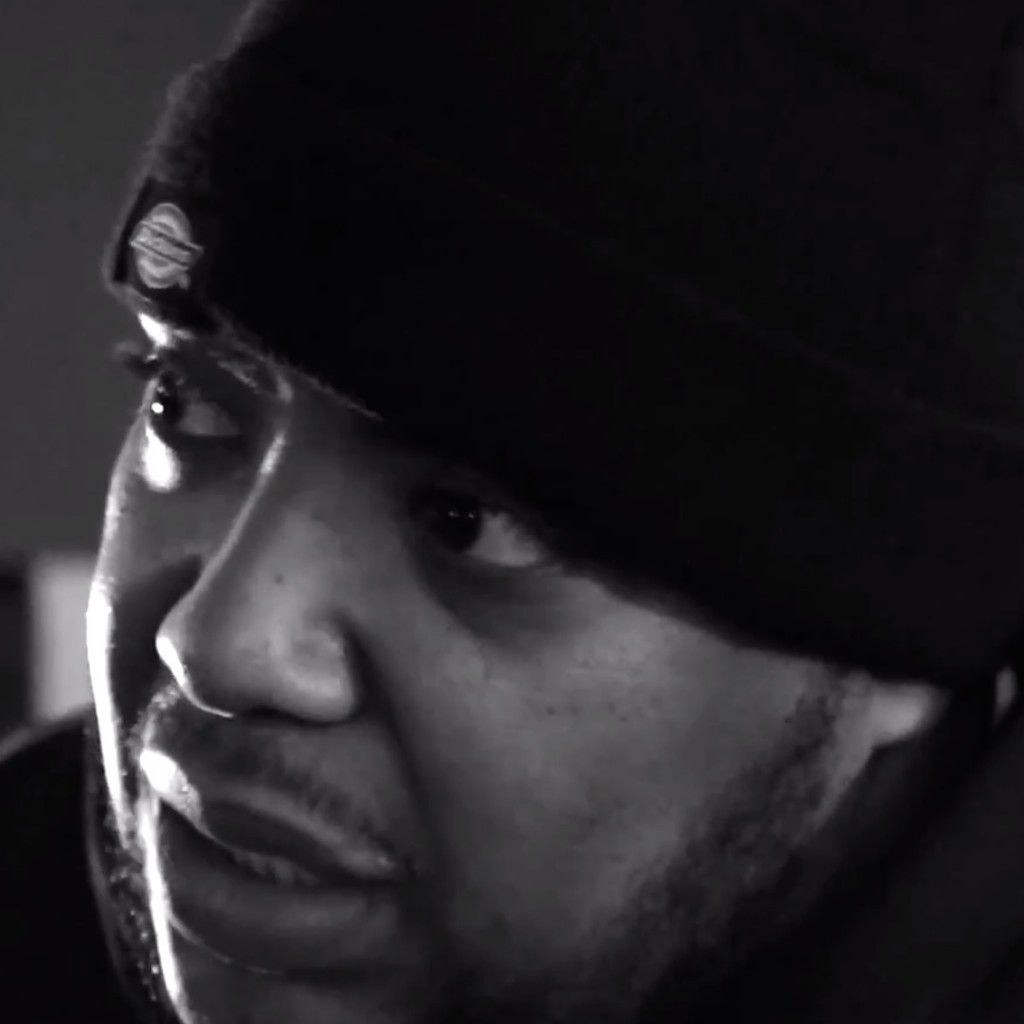 Glasses Malone expressed frustration in Yelawolf‘s comments after he took down an Instagram post defending the Confederate flag.

“I don’t know what u mean typical “LA” shit,” the Watts, California rapper says in the caption on a post of Yelawolf’s comments saying “typical LA shit” made him take down his post. “Ain’t nothin’ typical about this city here!!! So be proud of where you from but watch what u say about this!!!! Fuck around and get your pass revoked! 100.”

Yelawolf made the first post last month and said that many Black rappers from the South have worn the flag.

“Ain’t no way I’m letting some ones ignorance tear me from my roots,” he said.

After deleting the post, the Alabama rapper made a separate post saying that people put a cease and desist on him and have threatened to sue him.

The Confederate flag was removed from the South Carolina state capitol building in July. The symbol has received criticism from Q-Tip and Charlamagne, who said, ‘Its historical context is hate.”

Check it out @Yelawolf, I don't know what u mean typical "LA" shit.. Ain't nothin' typical about this city here!!! So be proud of where you from but watch what u say about this!!!! Fuck around and get your pass revoked! 100

Really ?!! .. I be damn … So I had to take that post down about the Burning Dixie Flag shirt … Cause these dudes put a cease and desist on me. Threatening to sue me. Wow. I can't fathom why … I know I sold them some shirts with that post … They should be thanking me. Typical LA shit. Good. Even further proving my point that they were out there league .. Not culturally bound to stand behind such a statement … Just opportunistic and naive …. Hence a lawsuit against me for my opinion and " using their Image " .. Check it out though. Thank you for all you're comments .. Good and bad. Cause wether you agree or disagree with my statement .. Atleast you are debating. Atleast you are thinking .. But whatever choice you make .. Make sure it liberates not just you. But everyone … And hey if you want to make a statement next time .. Be sure before you take it to the print shop and the street corner that you can stand behind it .. Don't run for a lawyer when somebody makes a statement right back at you …. Then again .. Ain't that just like Good Ol' America … For some folks … Like i said. This ain't about love … This is just about attention and money. They got no heart in this. But I do … And I got money too .. So here come the vampires …. All G .. I got plenty of wooden stakes ⚡️⚡️??⚡️⚡️ #slumerican #mysouth #newsouth #heartofdixie

For additional coverage of the Confederate flag controversy, watch the following DX Daily: