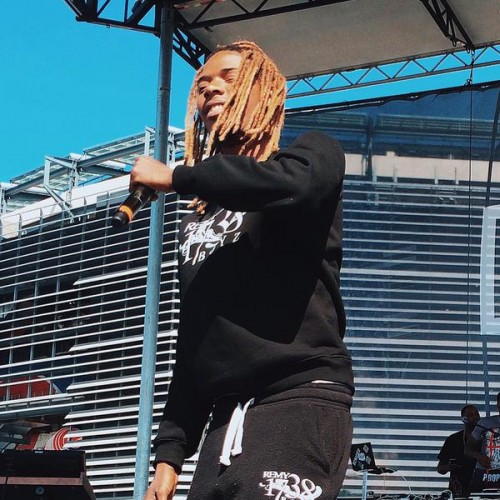 Fetty Wap says that his debut album will be released on September 25, the Associated Press reports.

The New Jersey singer-rapper says that the project, which has yet to have a title, has been finished for about two months.

“I’m just waiting for it to get mixed and mastered,” he says.

Fetty Wap is signed to 300 Entertainment, which is owned by Lyor Cohen and also has Young Thug and Migos on its roster. Cohen has been influential in the careers of Jay Z, Ja Rule and Ludacris. He explains the reason for the delay in releasing an album after the release of the single “Trap Queen,” which peaked at #2 on the Billboard Hot 100 Chart in May. Since then, Wap has released two more singles, “My Way” and “679.”

“Our industry is lacking on a wholesale level of artist development,” Cohen says, “and we feel that [Wap is] just so brilliant and has developed this new style, new sound.”