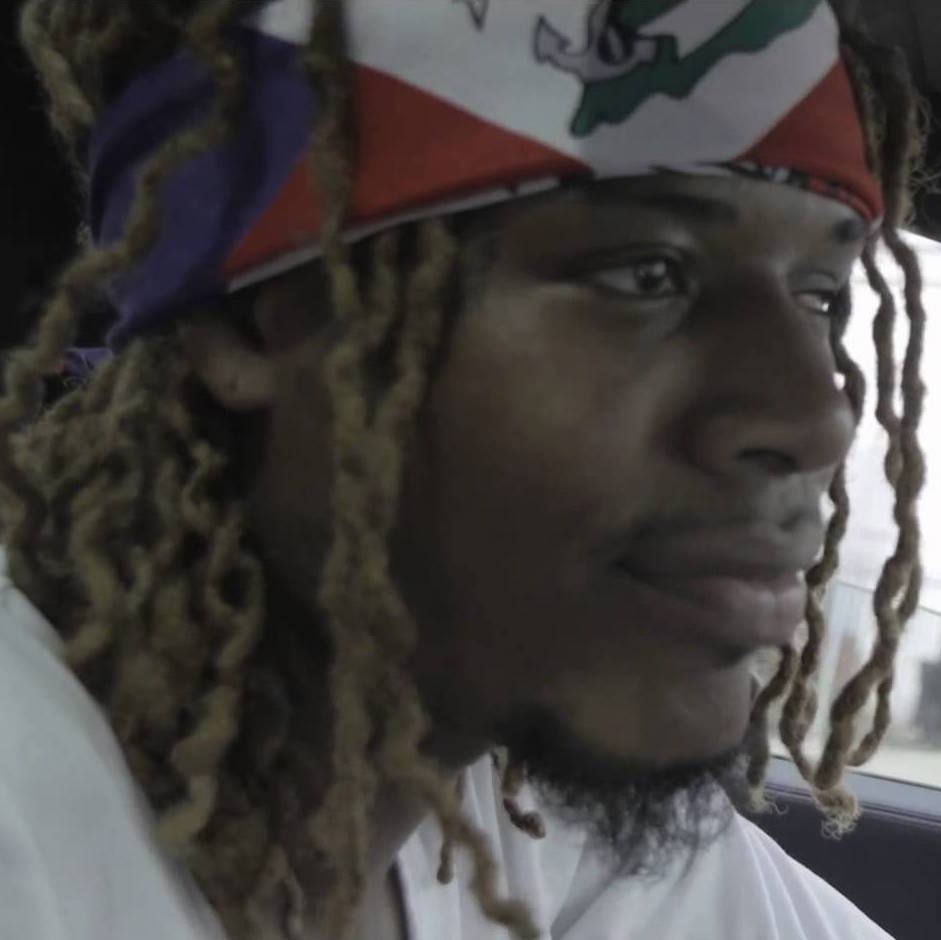 Fetty Wap is the first male rapper to have two top 10 singles on the Billboard Hot 100 chart at the same time since Lil Wayne had “She Will” and “How to Love” on the top 10 in September of 2011, according to Billboard.

The tracks that Fetty Wap has on this week’s chart are “Trap Queen” and “My Way” at  #6 and #7 respectively. This is the first week that sales were included for “My Way” since it was made available for purchase on July 17.