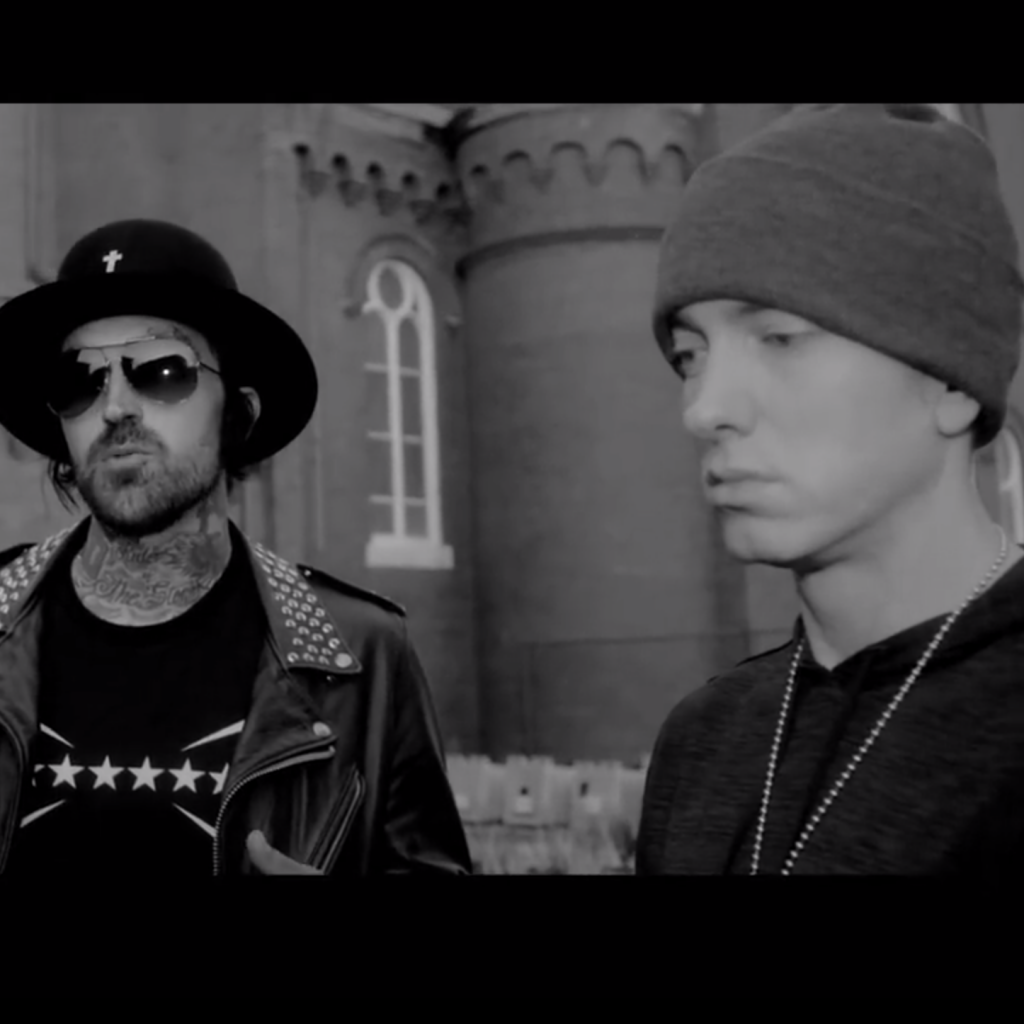 Within the black-and-white visual, Eminem explains how he feels Yelawolf is beginning to come into his own with this offering.

“I feel like he’s coming into his own, just sonically,” Eminem says. “Everything is starting to mesh where he’s figuring out this is the lane I’m going. This is what I’m on right now.”

“I’m just happy that it’s finally happened,” Yelawolf says in the video. “It’s also dope that it’s happening with Shady because it’s such a different album. With Marshall behind it on a record like ‘Best Friend’ it just somehow makes sense.”

Yelawolf reveals significant aspects of his life on the 18-track album, fusing folk music with elements of Hip Hop.

“It’s culturally schizophrenic, but it still glues,” ‘Yela adds. “That’s just because i’m being honest about what I like and who I am.”