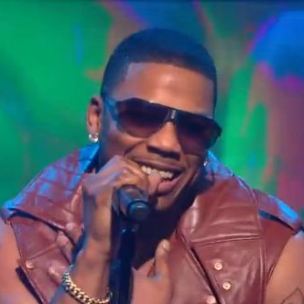 Students at Missouri State University won’t be seeing Nelly in concert next week.

Days after the rapper was arrested in Tenessee for suspicion of drug possession, the school – in the rapper’s home state – has canceled the show.

In a statement released by the university, the school “apologizes for the inconvenience” and claims it will offer full refunds to ticket-holders.

Nelly, who’s real name is Cornell Haynes, was charged with simple possession of marijuana and possession of drug paraphernalia Saturday (April 11). He was later released from Tennessee’s Putnam County jail on $10,000 bond and is scheduled to appear in court on June 19.

The Nelly concert scheduled for April 23, 2015, which was to be held at the JQH Arena, has been canceled.