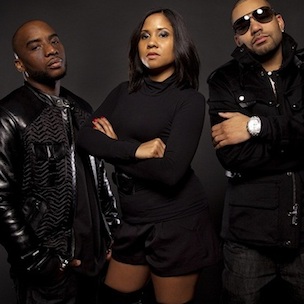 The New York Daily News has reported that January’s Nielson ratings show Power 105.1 has inched ahead of Hot 97 in the overall percentage of audience.

Power raked in 3.9% of the audience last month, while Hot garnered just 2.8%. The publication also states that Power’s morning show – “The Breakfast Club” – has a “big lead” over its competitor, “Ebro in the Morning.”

Listeners between the ages of 25-to-54, in particular, are choosing to turn the dial to Power 105.1 more frequently.

For nearly a decade, Hot 97 was the only station in NYC to consistently play current Hip Hop and R&B music. But ever since Power 105.1 shifted to its current urban contemporary format in 2002, the stations have dueled on the airwaves, swapping personalities and featuring their respective hosts to feud with one another – on and off the air.

Perhaps the loss of Martinez, in addition to several DJ departures – Cipha Sounds, Mister Cee and Big Dennis Rivera – has taken a toll on the station that says it is “Where Hip Hop Lives.”