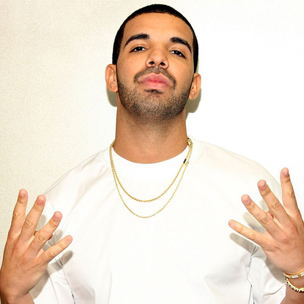 Without releasing an album last year, Drake still managed to be the most viewed artist on Rap Genius.

The Hip Hop-focused lyric archive recently compiled a list of 2014’s most-viewed artists and the most-viewed songs on the site.

Drake topped the artist rankings despite only delivering a handful of songs throughout the year. Just three of the seven artists in the Top 10 released albums during 2014: Eminem, Childish Gambino and J.Cole.

There were similar occurrences in the most viewed songs of the year category. Beyonce and Jay Z’s “Drunk in Love” anthem received the most views for its lyrics, followed by Eminem’s “Rap God.”

The explicit content from Bobby Shmurda’s “Hot Nigga” has been viewed more than 3,000,000 times since its debut in July 2014. “Hot Nigga” was the third most-viewed song of the year.

Rich Gang’s “Lifestyle” came in at #4, making it the second most viewed song that was released in 2014.

Hip Hop’s off year saw an 11 percent decline in album sales and the genre was excluded from the Top 10 best-selling albums list.

Most Viewed Artists in 2014