Devin Miles knows that his background differs from Pittsburgh’s other prominent rappers.

“I went to a private all boys school which already was different than the likes of Wiz Khalifa or Mac Miller, which made my high school days — the times in one’s life that really shape them in my opinion — different,” Devin Miles says during an exclusive interview with HipHopDX. Pixburgh, his debut album, is slated for an October 14 release.

The Steel City raper says that the 10-cut release provides a different take on life in his city.

“I feel that my story in Pixburgh is going to be from the observer and note-taker’s perspective,” he says. “I’ve never been a crazy partier. Sometimes I did, other times I didn’t – I just learned an appreciation for how people were in this city and what kind of things they got into and was able to report on it, i.e. rap about it. In high school, I was close with Mac Miller. Him and I used to hang out, smoke, listen to music, all that shit. Definitely learned a lot from him over time because he taught me a thing or two about grind and dedication and I got to see first-hand that it paid off for him.”

Beyond his affiliation with Mac Miller, Devin Miles has toured with G-Eazy, been on MTV RapFix and recorded with Juicy J in 2011 on the song “Slab.”

“Working with Juicy J in the past on that record was such a blessing,” he says. “We met at a show down in SMU where he was headlining and I was the opening act and he was always a real down to earth guy and gave some good advice. We were in the green room and I knew I had the perfect jam in mind for him and I wanted him to hop on so I thought in my head, ‘Fuck it, what do I got to lose?’ and asked for his number. He gave it to me, which was crazy and told me to him him up. Couple days later, I finally hit him up hoping that he would respond and that day he didn’t. I was kinda crushed but I figured that’s how things in the industry worked. The next day, he finally responded. Ecstatic, I generated small talk just to see what was going on and afterwards I pitched the idea that I had a record in mind that I would love for him to get on. He agreed to do the jam and I sent it over and played the waiting game. About two months later, I remember it was about 12:30, 1 am and I saw the e-mail from him come across my inbox and I went crazy and called everyone I could to let them know that I finally got the Juicy J feature. Definitely a surreal moment.”

The Pixburgh cover art and tracklist are as follows: 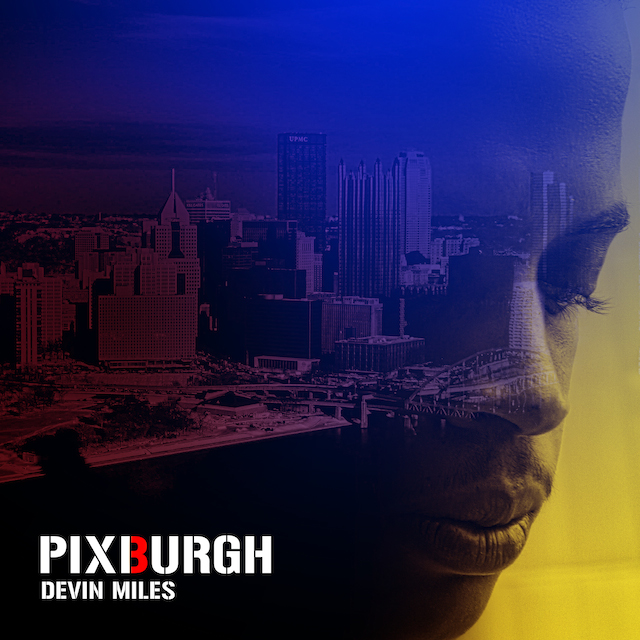 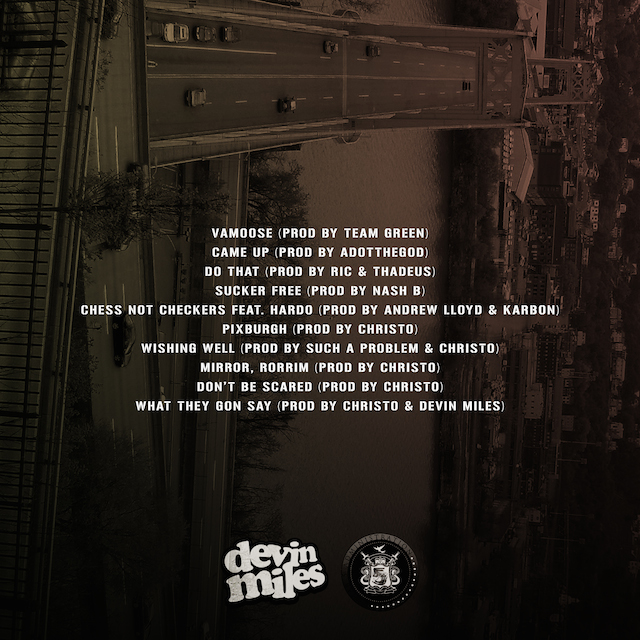