After his set at Hangout Festival in Golf Shores, Alabama, Wiz Khalifa dropped some news about what’s to come from him in the musical realm.

Speaking with MTV on a beach, the Pittsburgh native told reporter Nadeska Alexis he plans to drop a mixtape before his long awaited fifth studio album, Blacc Hollywood. Titled 28 Grams, Wiz says the tape will be hitting the Internet faster than one might think.

“It’s gonna drop fast. You should go home,” Wiz said referring to the speed at which the mixtape is projected to drop. “It’s more than a teaser, it’s gonna get the Khalifa train rolling.”

Wiz Khalifa’s last mixtape release was 2012’s Cabin Fever 2. In 2013, he released Live In Concert with Curren$y, which was an EP. Blacc Hollywood will be Wiz’s first album release since 2012’s O.N.I.F.C. He is set to hit the road for the Under the Influence of Music tour in July.

Watch the full Wiz Khalifa interview segment with MTV below:

UPDATE: Wiz Khalifa has released the cover art of his forthcoming 28 Grams mixtape. It is as follows: 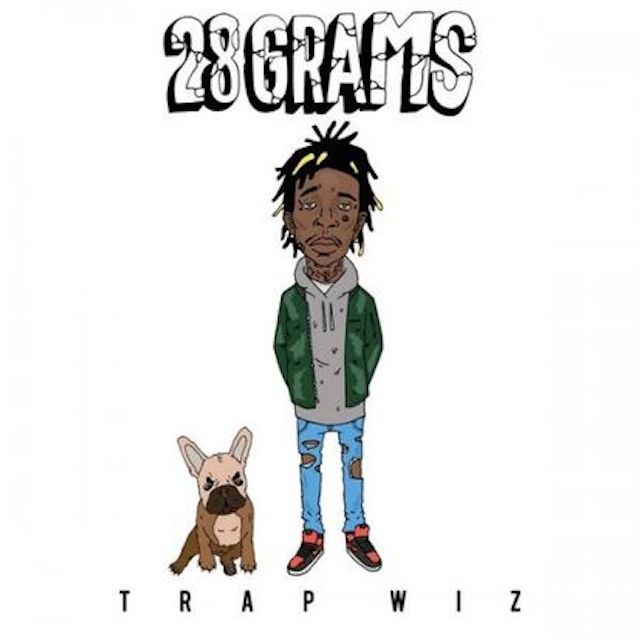 The 28 Grams updated cover art, tracklist and stream are as follows: 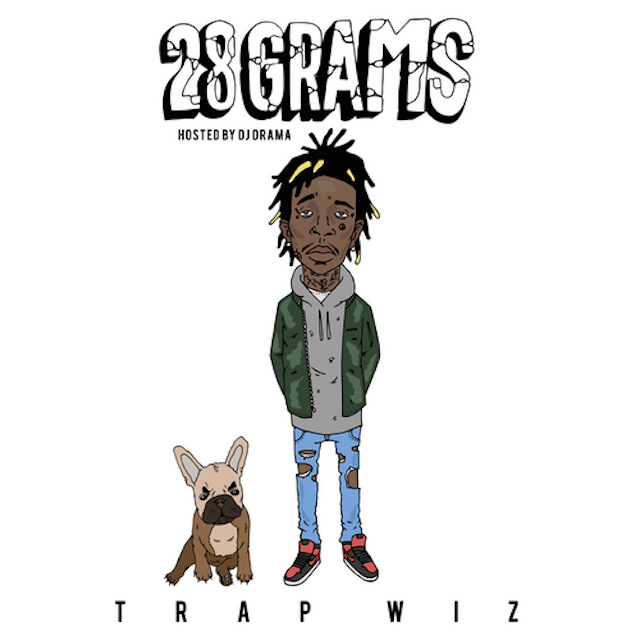 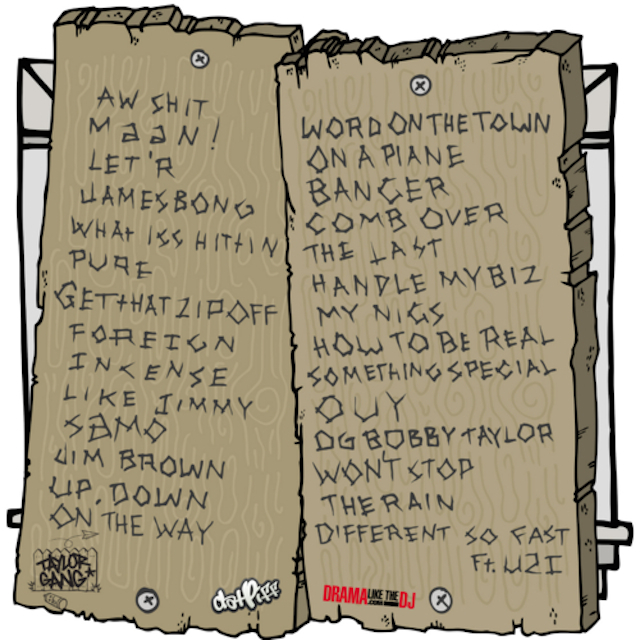