G-Eazy’s These Things Happen landed at #3 on the Billboard Top 200 Albums chart in its first week of sales, as reported earlier today. The album, which is available to listen to below, managed to surpass Top Dawg Ent.’s Ab-Soul’s These Days… effort in sales with both albums dropping on the same day.

The album title, These Things Happen, was recently explained by G-Eazy in an interview with The Source. “It was really a reaction to this crazy lifestyle we are living right now,” G-Eazy said. “Being on the road almost all year and every night you sell out a show its kind of a mind fuck in itself. It’s like You work for something for so long so when it finally starts to happen your reaction is kinda crazy. You know, we would have these wild nights on tour then you would wake up the next morning like, ‘Fuck, these things happen.'”

These Things Happen earned 3.5 spins in a review on DJBooth. “There is something universal about a melody and a catchy beat,” DJ Booth says of the effort. “Which is why even though G-Eazy might stereotypically get clumped into the ‘frat Rap’ crowd, the closer comparison by far is Drake.”

G-Eazy, who has participated in HipHopDX’s Hollywood Freestyle series, recently discussed the album with Billboard. “It encompasses who I am as an artist,” he said. “It’s what I’ve wanted to make since I was a kid at Berkeley High selling mixtapes at school and on Telegraph Avenue. It’s me in my 20s on a wild roller coaster surrounded by parties, tours and temptations.” 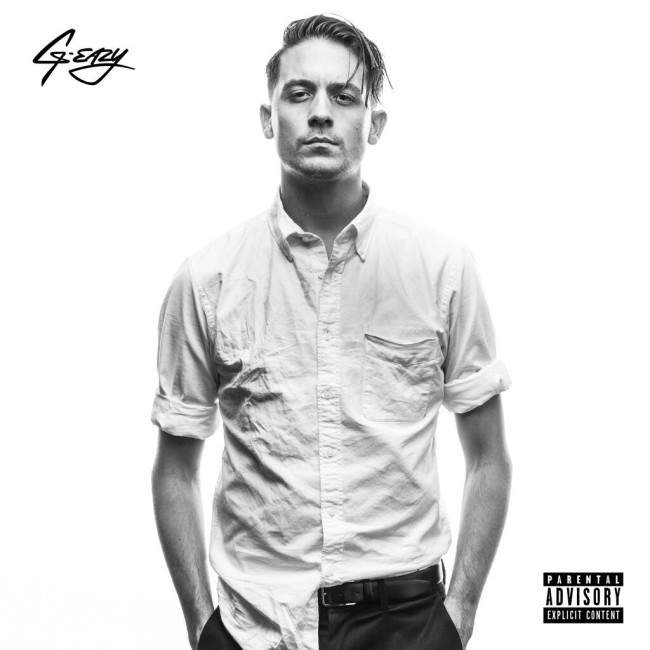