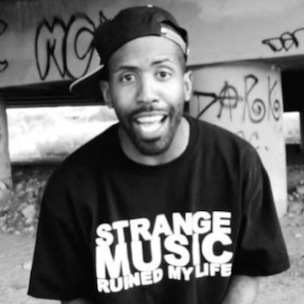 Murs is set to curate the Murs 316 stage at this year’s Sunset Strip Music Festival, which is slated to take place September 20 and September 21 in West Hollywood, California.

The Sunset Strip Music Festival is set to close Sunset Boulevard down between Doheny Drive and San Vicente Boulevard from 2pm – 11pm on Saturday and 2pm – 10pm on Sunday.

Murs hosted an annual Paid Dues Independent Hip Hop Festival from 2006 until this year. In April, he announced the cancellation of this year’s festival, with plans to return in 2015.

The artwork for Murs 316’s stage at this year’s Sunset Strip Music Festival is as follows: 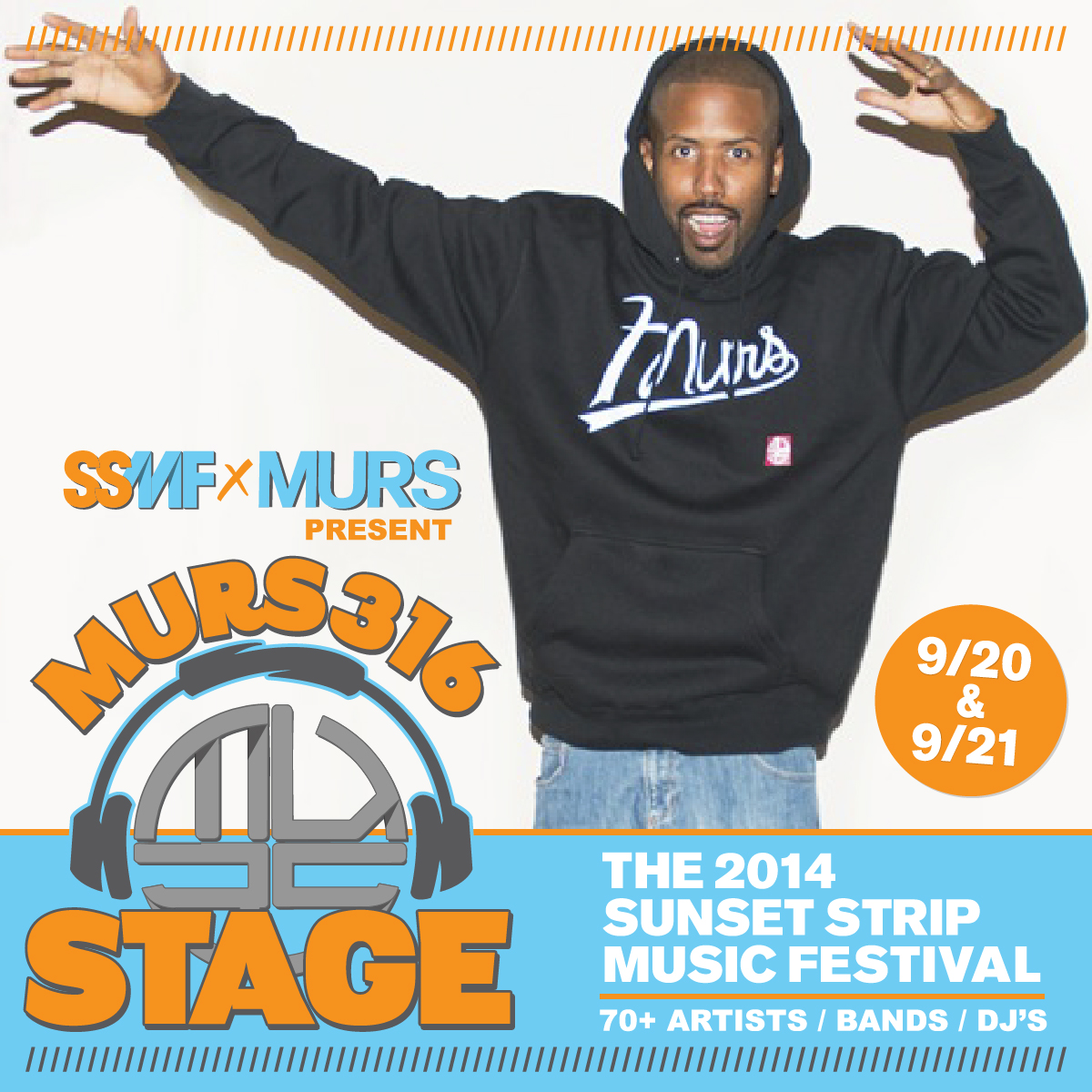 RELATED: Murs: “Paid Dues Will Not Happen This Year”