Iamsu! is slated to release his debut album, Sincerely Yours, May 13.

2 Chainz and Sage the Gemini appear on the collection’s first single, “Only That Real.”

Other guests on the 15-cut collection include Wiz Khalifa, Too $hort and E-40.

Iamsu!, who has released a series of acclaimed mixtapes during the last several years and appeared on E-40’s “Function” and Sage the Gemini’s “Gas Pedal,” says that the album title reflects its content.

“I wanted to call the album that because it’s 100 percent me,” he says. “It’s my story. It’s like different entries in a letter throughout the album. I decided to do that in order to give people a real perspective on me and my personality.”

The project’s cover was created by San Francisco-based artist Slvstr.

“Me and Sylvstr have been working together for a long time,” Iamsu! says. “I’ll conceptualize something and he always takes my vision to another level.”

The Sincerely Yours cover art and tracklist is as follows: 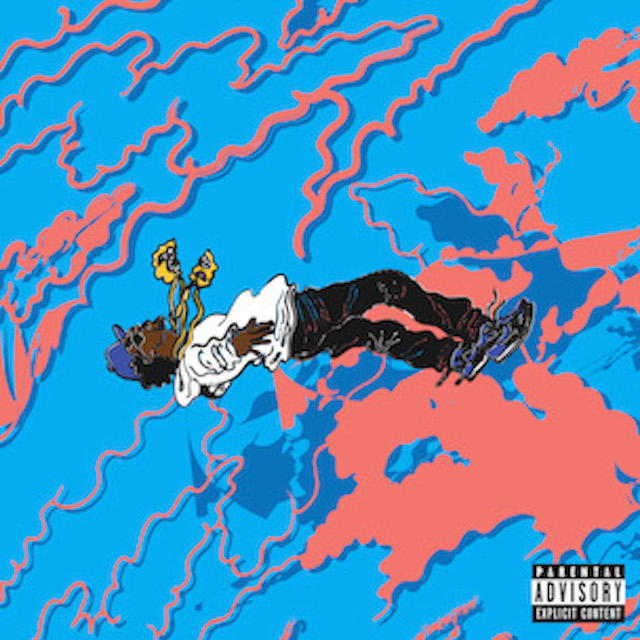 4. Only That Real feat. 2 Chainz and Sage The Gemini

10. Back On Your Mind feat. Kool John & Skipper

UPDATE: The stream of Iamsu!’s Sincerely Yours is now available. It is below.