Now, Kellz has released the accompanying cover art, as well as the tracklist for the project.

Previously released tracks “My Story,” featuring 2 Chainz, and “Tear It Up,” featuring Future, do not appear on the tracklist, at least for the standard edition of the project. Without those two cuts, Black Panties has limited features, including contributions from Ludacris, Kelly Rowland and Young Jeezy.

Below is the cover art and tracklist for Black Panties: 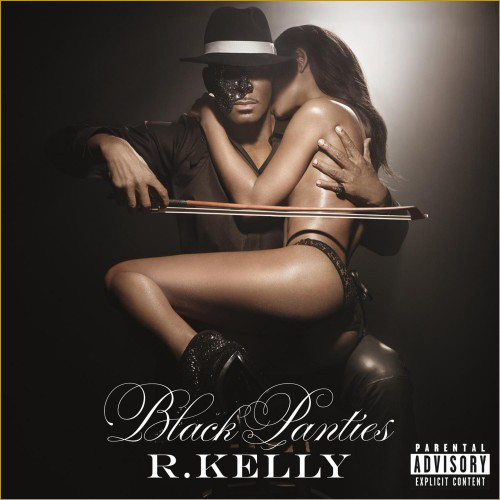 The cover for the deluxe version of Black Panties has also been released: 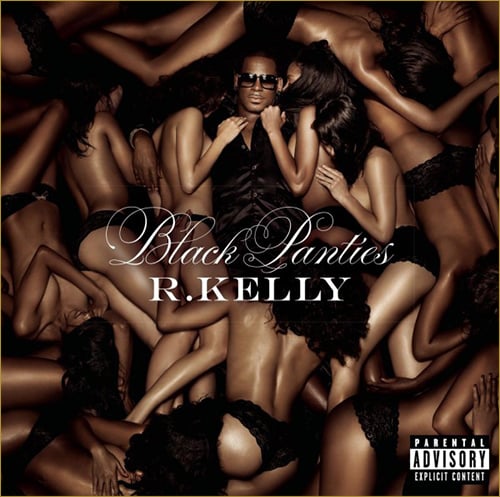 On the most recent Saturday Night Live, Kellz performed “Do What U Want,” his collaboration with Lady Gaga, which appears on Gaga’s newest album, ARTPOP:

A Black Panties tracklisting different from the one previously revealed has been released by allhiphop.com.

That tracklisting is as follows.

UPDATE #2: R. Kelly’s Black Panties can be streamed below.