Talib Kweli has announced information on his new project, Gravitas. The Brooklyn, New York rapper said on kweliclub.com that the album, his sixth, is scheduled for a December 15 release. He says that the collection will feature production from OhNo, Q-Tip, Lord Quest and Rich Kidd, among others.

Talib Kweli also says that people who purchase the album will be interacting directly with him.

“When you pre order my newest project, Gravitas, available Dec 15th, you will be buying it directly from me, no middleman, and I will now have a direct relationship with you,” Talib Kweli writes on kweliclub.com. “Who needs this industry when we have each other. The technology exists for me to have this relationship with the fans, and vice versa. It is a grand experiment. Let’s go for it!”

On the “About Us” page on kweliclub.com, Talib Kweli says why he started the site.

“Imagine me being able to look up every member of my fanbase on my iPhone and actually know who they are on a personal level,” the rapper writes. “This is the dream I’ve always had. To be able to actually recognize you at the meet & greet. To be able to actually know how you were feeling yesterday because I’m following you on Instagram and Twitter. That why I’ve started this club.

“Most people are only worried about sales figures and sales volume,” Talib Kweli continues. “I am worried about you – the people whose money make my dream possible. I want to be able to say thank you, not just to a huge group of anonymous fans, but to specific ones that actually care about my career and the art that I’m sharing with the world.

Talib Kweli released his fifth album, Prisoner Of Conscious, in May through EMI. 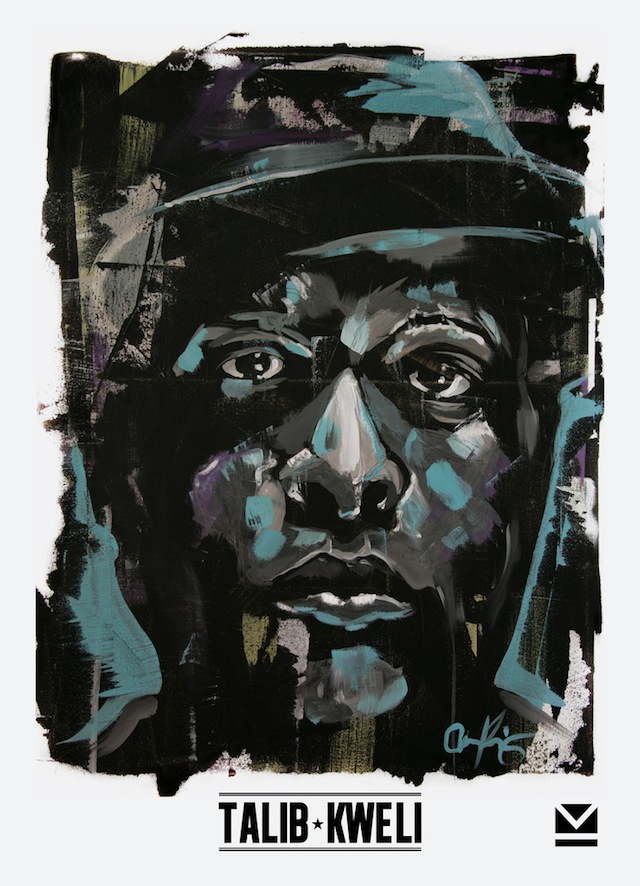 UPDATE: The tracklisting for Gravitas can be found below.