In November of 1996, Brooklyn, New York emcee Lil’ Kim released her solo debut, Hardcore. Then a member of Notorious B.I.G.’s Junior M.A.F.I.A., Kim’s Undeas/Big Beat Records debut was a Top 10 debut that would later secure double-platinum certification. Although not released on Bad Boy Records, the LP featured production from Puffy’s Hitmen, who at the time, included Stevie J, Nasheim Myrick, and Prestige, along with Ski Beatz, Stretch Armstrong and Minnesota.

Yesterday (July 26), Kim announced that she intends to revive her Hardcore persona with an upcoming mixtape, Hardcore 2K13: Back 2 Da Streets. The Queen B confirmed the plans via Twitter, including artwork alluding to her LP from nearly 17 years ago.

Lil’ Kim has not released an album since 2005’s The Naked Truth, which earned her a five-mic rating in The Source magazine. In the eight years since, she released two mixtapes: 2008’s Ms. G.O.A.T. and 2011’s Black Friday: The Mixtape, which was sold to fans through Paypal.

Kim did not specify a release date for Hardcore 2K13: Back 2 Da Streets.

UPDATE: Lil’ Kim has announced that her new mixtape, Hard Core 2K13 will be released October 31.

UPDATE #3: Lil’ Kim’s Hard Core 2K13 was not released November 29, as originally scheduled. Lil’ Kim has not announced a revised release date. However, Lil’ Kim has announced the tracklisting via Instagram. The tracklisting, which includes Miley Cyrus, Yo Gotti, Jadakiss and French Montana, can be found below.

UPDATE #4: Lil’ Kim has announced the release date for this project. Her announcement is below:

UPDATE #5: Lil’ Kim has updated the cover art for her Hard Core mixtape, which is slated to be released Thursday (September 11), according to BallerStatus.com.

The cover art is as follows: 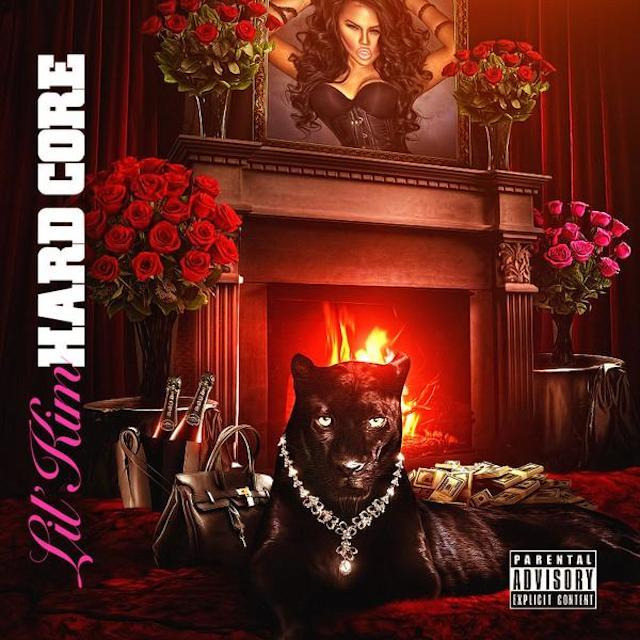