Willie The Kid has been collaborating with noteworthy Hip Hop personalities like DJ Drama, Don Cannon, and his brother LA The Darkman at least since 2006.

Alchemist showcases his rapping skills with his guest appearance on the “Bad Mistake” record. The Beverly Hills, California-based producer has credits on projects by Dilated Peoples, Ghostface Killah, Mobb Deep, and Royce Da 5’9, to name a few. He produced the entire Masterpiece Theatre EP.

Willie is gearing up to follow-up Masterpiece Theatre with quite a few projects. According to an Unkut.com interview he has the Aquamarine LP out in August, The Fly 3 drops in the winter, and a collaborative record with Bronze Nazareth called The Living Daylights will be  available sometime in January/December.

Willie The Kid’s work ethic might be one of the reasons he has chemistry with Alchemist. The instrumental maker brings a slew of emcees under his roof (Rap Camp) and at times up to three projects are being worked on at one time. In an interview with Unkut WIllie The Kid said that himself, his homeboy, Roc Marciano and Action Bronson were in what Alchemist calls the “Rap Camp,” the place his musical work is done at. 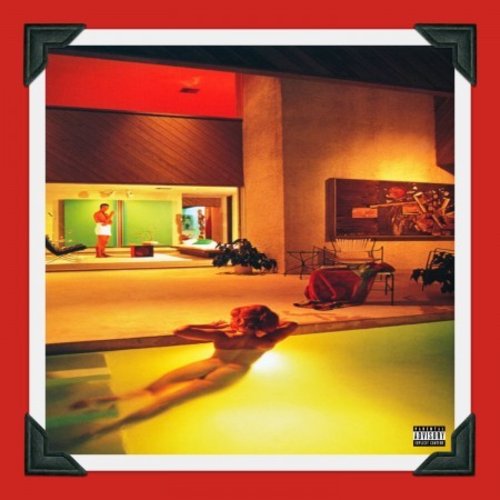 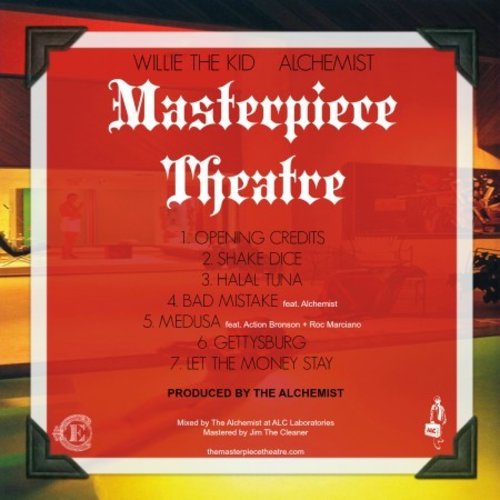