After 13 years, it appears Deltron 3030 is ready to follow-up its self-titled debut.

The group, comprised of Del the Funky Homosapien, Dan the Automator, and Kid Koala has planned their sophomore album, Event II for October 1 release, according to Spin. The magazine also premiered the tracklist, which features guest appearances by Rage Against The Machine’s Zach De La Rocha, 500 Days Of Summer actor Joseph Gordon-Levitt, and former Bad Boy Records star Black Rob. 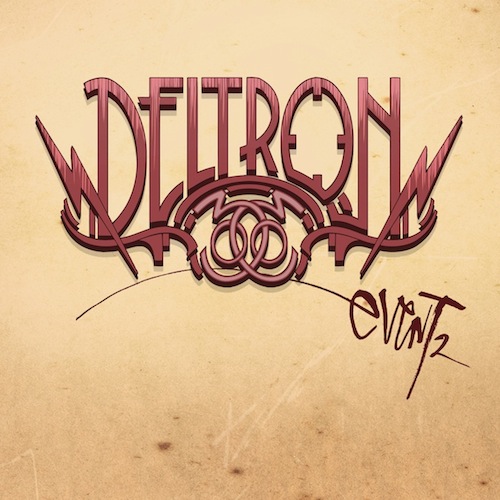 The Deltron 3030 Event II tracklist is as follows:

UPDATE: In preparation for October 1’s release of Event II, Deltron 3030 has released a three-song maxi-single City From The Rising Ashes. Sold for $2, the group’s official Facebook page confirmed that it includes three songs for the album. Purchase also functions as a $2 coupon for the full-length album in the Fall.

UPDATE: Event 2 is now available to stream on Pitchfork.com.