The cover art and tracklist have been revealed for the soundtrack to Quentin Tarantino’s upcoming film Western Django Unchained.

Tarantino released a statement giving props to the soundtrack’s contributors. “I want to thank all the artists who contributed original songs (a first for me) to the picture. Most of these contributions came out of the artists’ own inspiration and their illustration of the film’s soul is invaluable,” said Tarantino. “In addition to the new original songs I am also using a lot of older recordings on the soundtrack – many of which came from my personal vinyl collection. Instead of having the record companies give me new digitally cleaned up versions of these recordings from the 60’s and 70’s, I wanted to use the vinyl I’ve been listening to for years – complete with all the pops and cracks. I even kept the sound of the needle being put down on the record. Basically because I wanted people’s experience to be the same as mine when they hear this soundtrack for the first time.”

Django Unchained will release to theaters on December 25th. Check the tracklist and cover art below. 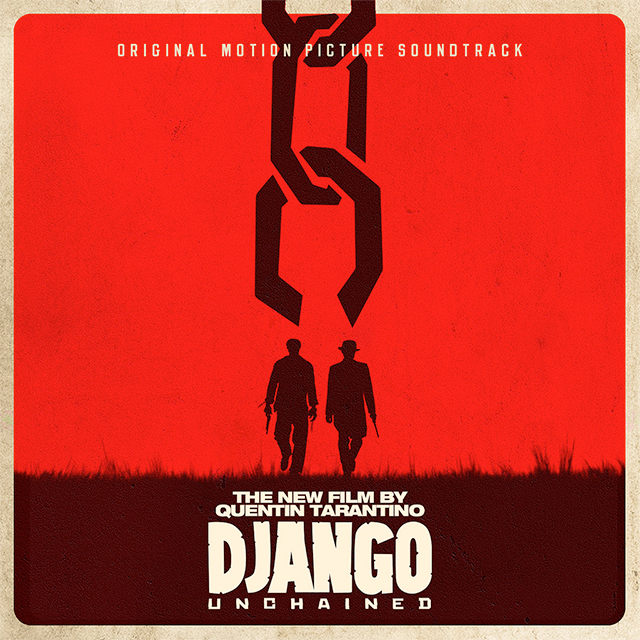 UPDATE: The full stream for the Django Unchained soundtrack has been released. Listen to the album below.